It has had over 33.3 crore customers, 2.1 crore merchants, and 7.4 billion transactions on its payments, commerce, cloud, and financial platforms. Despite the scale and penetration of the business it has been reporting losses since inception.

Below are the key takeaways from the IPO draft papers that VCCircle found worth sharing with readers: 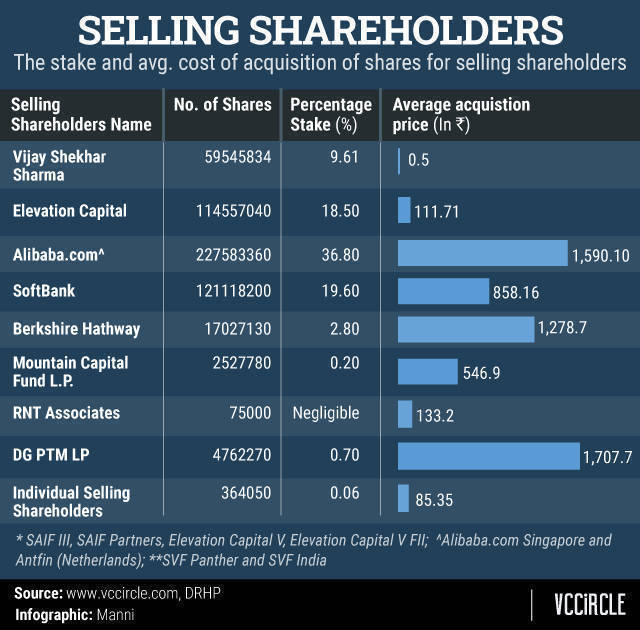 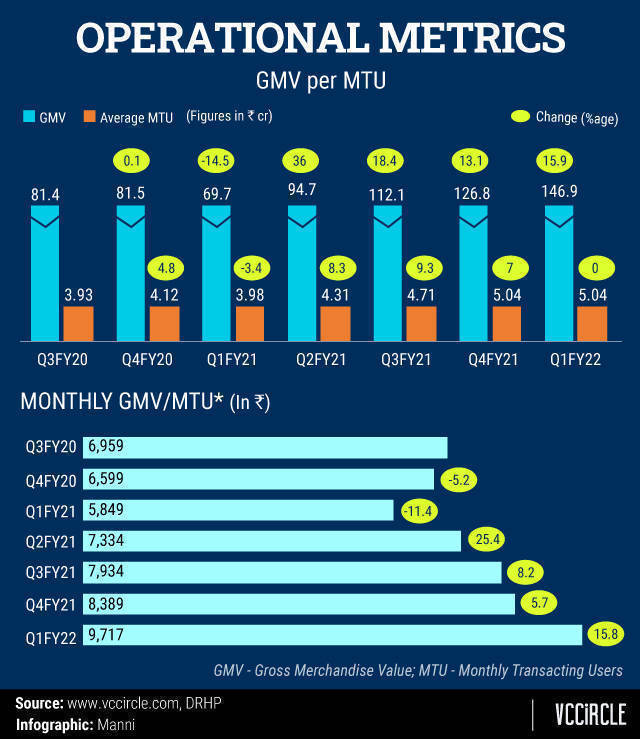 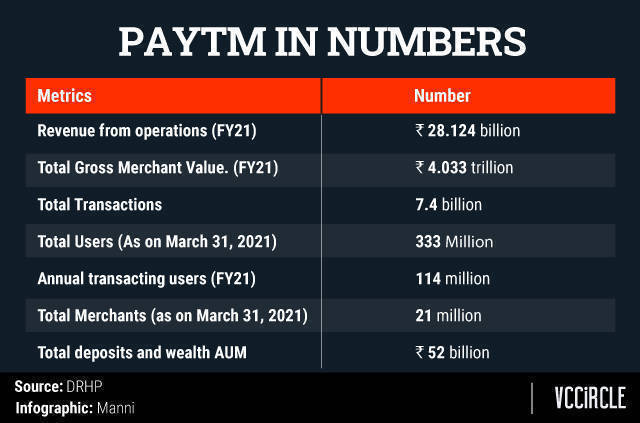