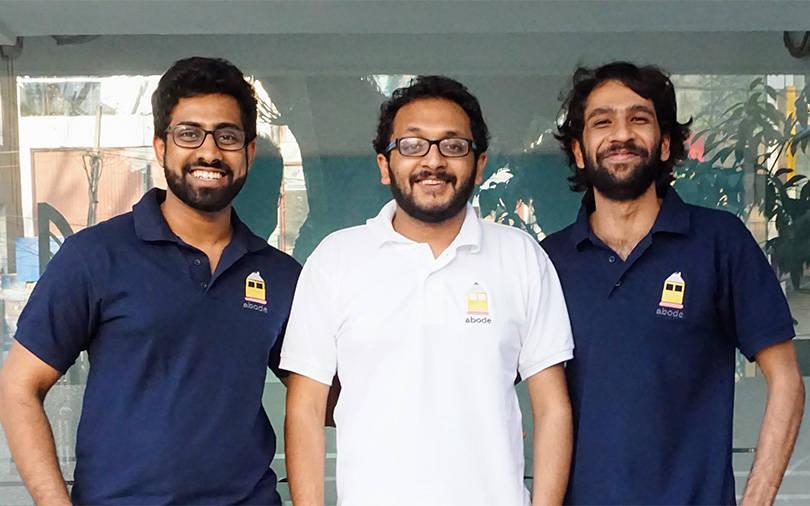 This is the Voyage Group’s first investment in India, the statement added.

“We picked StayAbode as our first investment in the Indian market as we believe co-living is the future of millennial living in India and we believe StayAbode is well placed to create great value in it,” said Tatsuya Hase, general manager of the investment division at Voyage Group in the statement.

The startup will use the fresh capital to grow its operating base and hire new talent, Viral Chhajer, co-founder and chief executive of the venture said in the statement.

StayAbode had raised an undisclosed sum in its pre-Series A round in July 2018 from Akatsuki and dealmaking platform LetsVenture.

In 2017, it had also raised an angel round from the Incubate Fund and a group of real estate investors.

“We have taken some interesting steps in the business after signing on our first greenfield development in Whitefield, while we continue to grow through our brownfield projects in Bangalore,” said Chhajer.

The company has tied up with CP Developers for an A-grade co-living project in Whitefield.

Founded in 2016 by Chhajer, Varun Bhalla and Devashish Dalmiya, the company manages 1,200 beds across 19 properties in Bengaluru. The co-living company provides fully furnished and managed rooms on an individual and sharing basis for single occupants.

StayAbode claims to have clocked in 97% occupancy across its properties and will add 1,000 beds in the next six months, with plans for geographical expansion.