Is the budget vaccine shot a boon or bane for corporate M&As? 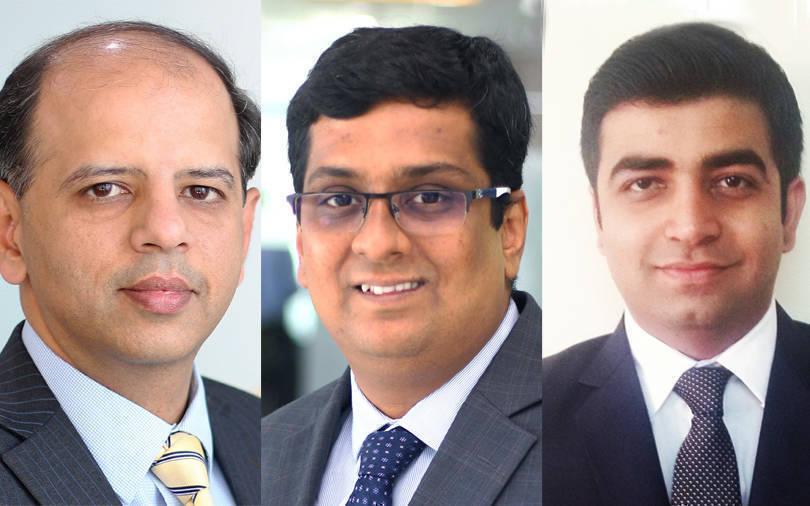 The initial verdict of the stock market and market participants seems to indicate that Finance Bill 2021 is indeed the Budget of the new decade.

The Union Budget seems to have addressed multiple concerns such as affordable housing, boost to the economy by strategic disinvestment and infrastructure development, and rationalisation of various tax provisions to reduce tax litigation, etc.

At the same time, it has also clarified the intention of legislators as regards taxability or obligation of taxpayers for undertaking certain transactions.

As per existing law, deduction of 100% profits and gains of an eligible business by an eligible startup is allowed for three consecutive assessment years out of 10 years, at the option of the taxpayer, provided the startup is incorporated on or after April 1, 2016 but before April 1, 2021.

Budget 2021 proposes to extend the date of incorporation of startups by one more year i.e. startups incorporated prior to April 1, 2022 shall also be eligible to avail the above benefit.

Last year’s Budget amended the tax regime for taxation of dividend declared by Indian corporates. The dividends were made taxable in the hands of the recipient and the obligation was also cast on the corporate declaring dividend to withhold the tax at the prescribed rate depending on the residential status of the recipient.

Budget 2021 proposes to provide exemption from withholding tax on payment of dividend to REIT and InvIT.

In order to boost investment in the infrastructure sector, last year’s Budget had inserted a provision under Indian tax laws to provide exemption to sovereign wealth funds (SWFs) and pension funds (PFs) (subject to fulfilment of prescribed conditions) from income in the nature of dividend, interest or long-term capital gains arising from an investment made by it in India. There were certain questions which remained unanswered during the year.

Based on representations received, Budget 2021 proposes to rationalise certain provisions, thereby removing difficulties in meeting the necessary conditions for availing exemption. Some of the amendments proposed are as under:

The aforesaid relaxations would enable structuring the India investment in accordance with the commercial objectives and will boost the foreign investment in the country and lead to infrastructure development along with employment opportunities.

The government has notified Infrastructure Debt Fund (IDF) under the Indian tax laws to issue a zero-coupon bond. However, the definition of zero-coupon bond had not been amended to include the same.

The said anomaly is proposed to be corrected by Budget 2021 by making necessary amendments in the definition of zero-coupon bond to incorporate an IDF as well. Further, it is also proposed to exclude income from zero coupon bonds from withholding tax provisions.

This will provide a huge impetus to the infrastructure sector and invite more companies to form infrastructure debt funds and raise funds by the issue of zero-coupon bond for long-term purposes.

Slump sale means the transfer of one or more undertakings as a result of sale for lump sum consideration without values being assigned to individual assets and liabilities.

However, transfer of undertaking other than by way of sale (commonly referred to as slump exchange) was not provided for under the Indian tax laws.

While deciding the taxability of such transactions, the Bombay High Court in the case of Bharat Bijlee Limited held that if the transaction of transfer of the undertaking has taken place by mode other than sale, it cannot be considered and taxed as slump sale.

Consequently, the concept of slump exchange evolved and was distinguished from slump sale. As a result, it was held that the slump exchange was not subject to tax.

The revenue department’s appeal against the judgment of Bombay High Court was pending before the Supreme Court and hence undertaking a transaction by way of slump exchange (other than for commercial reasons) was always a matter of debate.

Budget 2021 has addressed this uncertainty. It now proposes to tax all transactions which are covered under the definition of transfer viz. exchange, extinguishment, relinquishment, etc.

The above amendment is in line with the concept of ‘substance over form’. This amendment will take effect from the financial year starting from April 1, 2020 onwards and hence any slump exchange transaction already implemented in the current financial year (2020-21) could not be argued as not subject to tax.

This is yet another topic which has been a matter of debate over a long period of time.

The question is whether goodwill of a business, which is similar to business or commercial right, is an asset under the Indian tax laws eligible for depreciation. This question came up before the Supreme Court in the case of Smiffs Securities Limited. The Supreme Court held that goodwill is a depreciable asset eligible for depreciation under the Indian tax laws.

In order to negate the above ruling, Budget 2021 has proposed as under:

While the above two amendments relating to taxation of slump exchange and depreciation on goodwill confirm the intention of legislature, this may be a matter of concern for corporates since the amendments seek to overturn the ruling of the High Court and the Supreme Court, respectively.

Additionally, Budget 2021 did not address the concerns of stressed companies, especially in connection with the following:

Budget 2021 can simply be called a “vaccine shot for corporate M&As”. While the Union Budget 2021 has not brought about any breathtaking relaxations, it has made the intention of the legislature loud and clear by proposing amendments as regards taxation of slump exchange and non-availability of depreciation on goodwill of a business or profession.

The incentives proposed by the government on affordable housing and the plans for strategic disinvestment suggest that the intention is to fight back against the pandemic and to come out victorious.

Considering the approach of the government on certain aspects mentioned above, only time will tell whether India Inc finds the Union Budget 2021 a boon or a bane.

Anil Talreja is partner, Pushkar Khire is director, and Ankit Panchal is manager with Deloitte Haskins and Sells LLP.