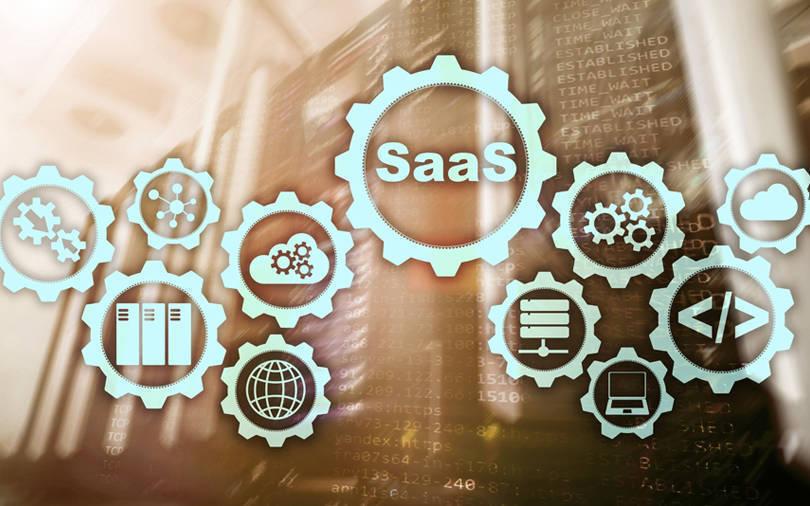 Private equity investments in India’s growing software-as-a-service (SaaS) industry are expected to touch $4.5 billion by 2021, contributing to almost 8% of overall venture capital deal value expected to be poured into Indian startups this year, according to a report from global management consulting firm, Bain & Co.

The estimated investments for 2021 is more than double of what Indian SaaS companies raised last year, standing at roughly $1.7 billion. In 2019, Indian SaaS attracted $1.3 billion in investments, according to estimates by the management consultancy.

According to the report released on Tuesday, the investor interest in Indian SaaS spans across both early-stage and late-stage deals, as public market investors and sovereign funds also tap on to the growing opportunities.

In 2021, average value of seed rounds has seen an 85% increase over 2019. Further, there has also been an increase in funding quantum towards late-stage investments in Indian SaaS, with the top 15 deals contributing to 75% of the overall capital attracted by the space, said the report.

“We have been observing that investors across the spectrum are now willing to actively invest in Indian SaaS companies including traditional PE (private equity) funds and sovereign funds, as these companies are starting to grow, with the outlook being fairly positive. The average deal value for the SaaS sector has also increased, with total deals roughly being unchanged. We actually expect revenues of Indian SaaS companies to grow from $7 billion to $8 billion, at present, to roughly $25 billion over the next few years,” said Prabhav Kashyap, associate partner,  Bain& Co.

The increased interest from investors towards Indian SaaS can be attributed to increase growth in exit opportunities for investors, as companies like Freshworks Inc. go public in the US This is further fueled by acquisitions and consolidation at play currently in the space, according to the management consultancy.

Indian SaaS businesses are also showing better annual revenue run rates (ARR) with some even outperforming their US counterparts giving investors increased confidence on the growth for these startups.

In 2021, more than 35 Indian SaaS companies had over $20 million ARR—a sevenfold increase over five years—with between seven and nine of these companies reaching the $100 million ARR milestone as compared to one to two companies five years ago, said the management consultancy.

Currently, there are almost 9000 SaaS startups which have either been founded by founders of Indian origin, or have a large base of their workforce in India, according to the ‘Indian SaaS Report 2021’ by Bain & Company. This is almost double of the total count five years ago, when total Indian SaaS startups hovered around the 5000-mark.

Within the overall Indian SaaS landscape, horizontal business software including -- enterprise collaboration, events tech, conversational artificial intelligence (AI), and human resources (HR) tech -- continues to be the key driver of investments, as businesses look for solutions for a post-pandemic world.

“Horizontal business software providers continue to be the leading segment for investors, contributing to almost 60% of the overall deal value being poured into Indian SaaS startups. This is because horizontal software providers work across a wide-array of geographies as well as segments. However, we expect investment interest in vertical SaaS and horizontal infrastructure tools to increase and see them command 55% of overall deal value in next 2-3 years. Further vertical SaaS is noted to have higher stickiness from customers,” added Kashyap.

Messaging platform and recent unicorn, Gupshup is also preparing for its public listing in the US markets, next year.