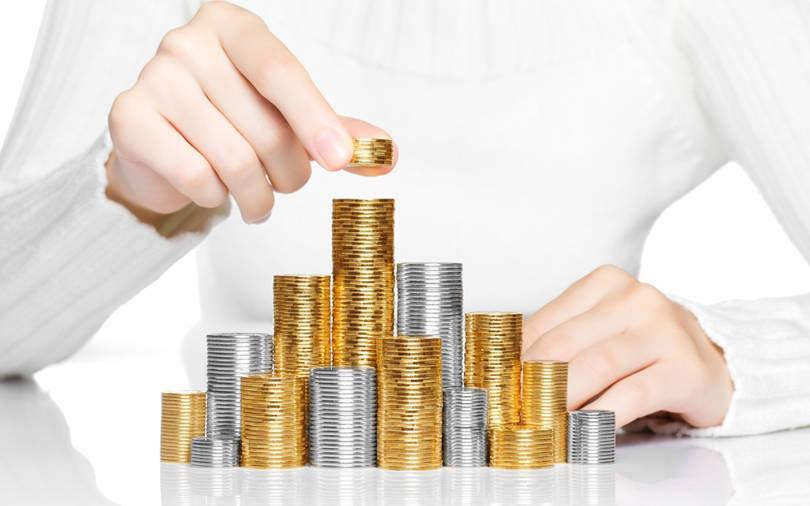 Investment platform Groww has vaulted to the unicorn club after raising $83 million (Rs 618 crore) in its Series D round led by Tiger Global Management.

Existing investors of the Bengaluru-based platform also participated in this exercise.

The capital will help Groww to invest in new products, hire more professionals and continue building its financial education platforms.

“Only around 25 million people in India are investing in stocks or mutual funds. We will continue working to change this,” said Lalit Keshre, chief executive and cofounder of Groww.

The platform was founded in 2017 by Lalit Keshre, Harsh Jain, Neeraj Singh and Ishan Bansal, all former Flipkart employees.

Groww has become one of the fastest-growing investment platforms, with more than 1.5 crore users. It enables users to invest in stocks, mutual funds, exchange traded funds, initial public offerings, and gold.

In June last year, Groww launched an option for investment in stocks. Since then it has witnessed rapid growth and opened 18 lakh demat accounts.

In September last year, the firm raised $30 million in a Series C round led by YC Continuity, which backs Y Combinator alumni companies.

Other funded players in the online investments segment include WealthBucket, Nivesh.com and Scripbox Advisors.

In 2020, Tiger Global was one of the most active venture investors having made 17 deals, according to VCCEdge. It was also one of the few investors to make more new bets than follow-on ones.

Tiger Global added some prominent names last year to its kitty such as edtech startup Unacademy, which turned into a unicorn, and fantasy sports platform Dream11.