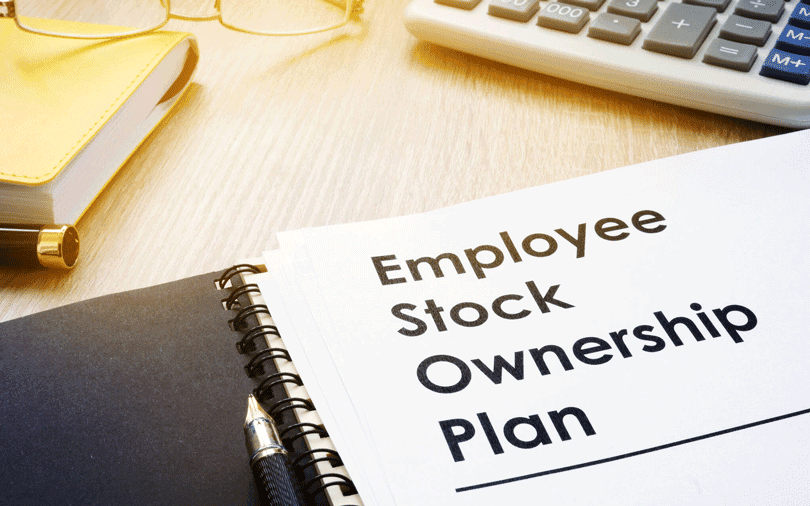 The Esops were sold to undisclosed secondary buyers last week, valuing the company at about $200 million, according to a person close to the development.

In this transaction, about 5% of the Esops were sold.

The sale allowed the company's current and former employees who had vested stock options to encash the Innoviti shares they held. About 30% of the eligible employees exercised their rights.

Innoviti’s Esop pool consists of about 10% of its total equity. The company gives Esops on the basis of performance and loyalty. Innoviti, launched in 2002, provides technology-led payment solutions and point-of-sale terminals for businesses, offline merchants, and small retailers, by partnering with banks and digital payment providers.

“Innoviti's growth into a leader in India's enterprise payments segment is the result of the tremendous hard work that our team has put in. Nothing can substitute the long hours they put in to find new ways to make things happen,” Navneeth Sulakhe, senior vice president and head-HR, Innoviti, said in a statement. “This Esop and share buyback schemes are a small token to make their New Year a little brighter and sweeter.”

The sale comes a year after the startup concluded its Esop buyback programme last year in November. The latest sale was at 17% premium over the buyback last year, despite the change in market sentiment, according to the person quoted above.

Employees got a return varying from 7x to 37x, based on the price at which they had exercised their Esops into shares, the company said.

The sale comes less than five months after Innoviti closed its Series D round at $45 million in July this year. It is also backed by Panthera Growth Partnera, Trifecta Debt Fund, Patni Advisors among others. The same month, it also got Reserve Bank of India’s approval for a payment aggregator licence, making it join the likes of  Razorpay, Pine Labs, Stripe among others.

Esops have become an effective way of late for startups to reward employees and instil confidence at a time when the ecosystem is gripped by a funding winter and thousands of employees have been laid off.

In October, used car platform Spinny also launched an Esop for its staff under the "Spinny stock option for all" banner.

Niyo, with its 500-strong workforce, said its Esop plan would cover those who have stayed in the company for more than two years and had good performance ratings.