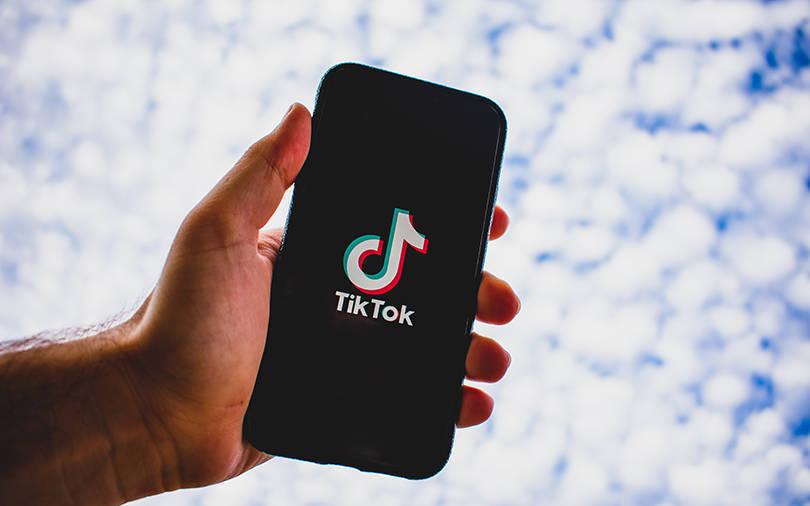 Investors that have participated in funding the Bengaluru-based startup include venture capital firm 3one4 Capital as well as a LetsVenture syndicate led by Arun Tadanki, Mint reported.

LetsVenture is an investment platform.

Mitron was founded earlier this year by Shivank Agarwal and Ankit Khandelwal. It is similar to TikTok, one of the most popular apps in India prior to the ban which reported nearly $3 billion in net profit on $17 billion in revenues last year.

Mitron said it will use the capital it has raised to accelerate product development, acquire and engage with Indian content creators, and scale up its technological infrastructure.

VCCircle has reached out to the company on the details of the fundraise and will update this report accordingly.

“With the support of this round, our focus is on building features and supporting content that uniquely resonate with Indian users while prioritising community standards and local laws in India,” Agarwal, who is also Mitron’s chief executive officer, said in the report.

3one4 Capital head of investments Anurag Ramdasan said the firm was confident of its investment in the company because of its privacy-oriented approach as well as its focus on content localisation.

The company says daily traffic on its platform has jumped by nearly 11 times since the ban on TikTok and other Chinese applications, with over 24 million video views per hour.

Announcing the ban, the country’s technology ministry had said that the apps are “prejudicial to sovereignty and integrity of India, defence of India, security of state and public order”.