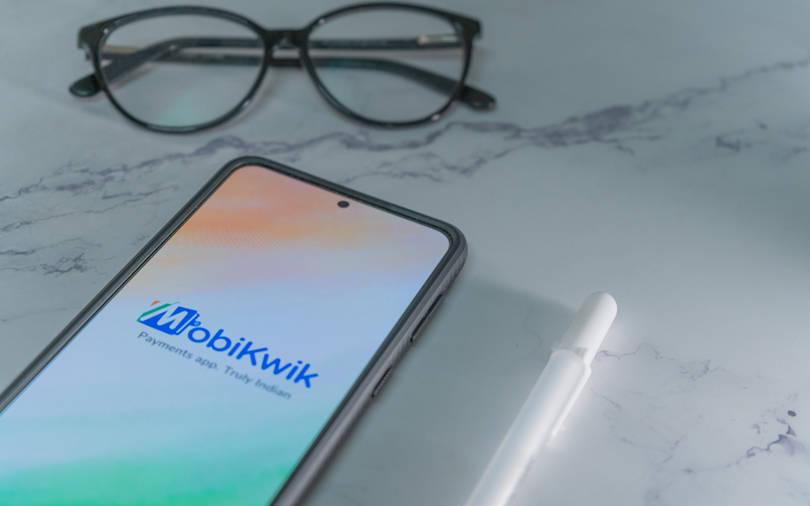 In India's largest-ever IPO, digital payments start-up Paytm made one of the worst major Indian stock market debuts as its shares fell more than 27%.

"We did want to have it (the IPO) around November," founder and CEO Bipin Preet Singh told Reuters. "We have a one-year window, from October, to list and obviously we will do it when we feel that we are going to have a successful IPO."

"We don't do it based on bravado, based on being aggressive and hopeful. You create maximum opportunity for success because you do this one time in the history of the company so you want it to be successful."

After Paytm's dismal showing, bankers and analysts had warned that future offerings could be affected, with some specifying MobiKwik's IPO in particular. The company is a direct rival to Paytm in India's ultra-competitive payments space.

Shares in larger payments rival Paytm plummeted this month following their debut and are down more than 35% below its issue price of 2,150 Indian rupees per share, as investors have questioned both the company's steep valuation and its business model.

But Singh said his company, which is yet to break even, was very close to profitability as it continues to build its payments and buy-now-pay-later (BNPL) businesses.

MobiKwik sees the company's BNPL business nearly doubling in two years in a country where hundreds of millions of people have little access to formal credit, Reuters previously reported.

"One can look to global comparables on how do you bake in the idea of growth and profitability over the near mid-term to price the stock (for an IPO)," Singh said.

"(It will be) more growth for technology companies but it cannot be only pure growth and no profitability."

MobiKwik, founded over a decade ago by Singh and his wife Upasana Taku, had 101 million users as of March 2021.