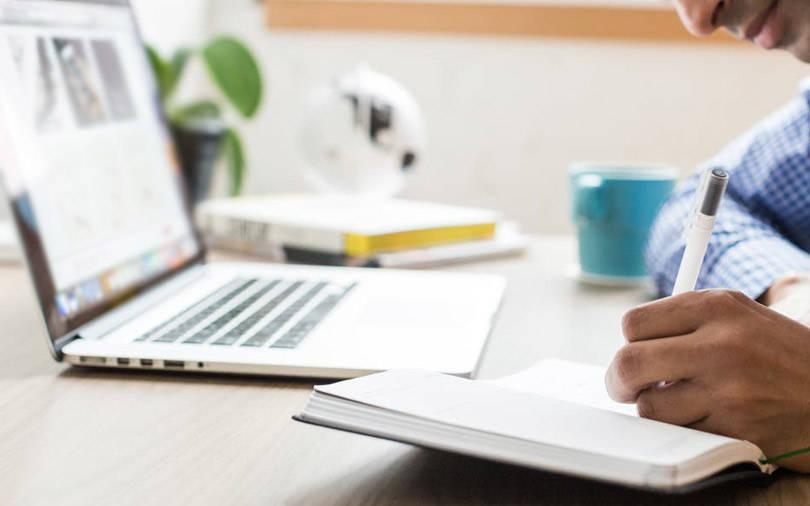 Byju's has held talks with several potential SPAC partners and was working out an agreement with Michael Klein's Churchill Capital, Bloomberg reported, adding that the startup would raise a total of about $4 billion and seek a valuation of about $48 billion.

The negotiations are not final and Byju's or Churchill could still opt out of such a deal, and Byju's could consider an initial public offering in India next year, the report said, citing sources.

Byju's and Churchill Capital did not immediately respond to Reuters' requests for comments.

India has seen a boom in online education, a market which has only expanded as the pandemic forced schools to close and also targets thousands of aspirants who attempt the government-run joint entrance exam (JEE), eyeing coveted undergraduate engineering courses.

(Reporting by Nallur Sethuraman in Bengaluru; Editing by Devika Syamnath and Rashmi Aich)