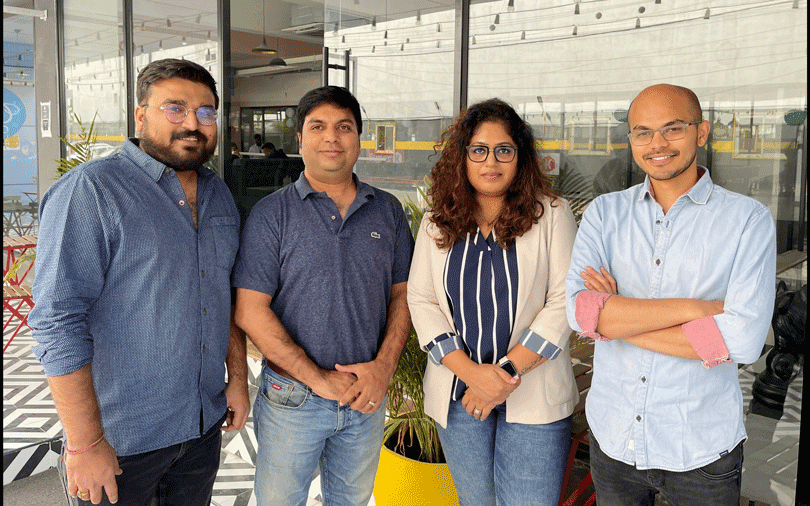 EasyEcom has raised $2 million (Rs 13.4 crore) as part of its Series A funding round from business-to-business (B2B) marketplace IndiaMART InterMESH Ltd.

Punit Gupta, Founder and CEO, EasyEcom, told VCCircle that IndiaMART has picked 26.01% as part of the transaction.

EasyEcom will use the fresh capital to invest in growth ahead of time to capture the surge in ecommerce that is happening because of Covid-19.

"We were going slowly but with Covid-19 everything exploded. Direct to consumer (D2C) brands and roll up companies are coming up and that has exploded demand. We are expecting sharp growth for several years from here on," Gupta explained.

Part of the funds will also be used to hire. The company has also expanded its team size and the team has grown four times in the past 18 months, he added.

In terms of geographical expansion, Gupta said that e-commerce is a global phenomenon and EasyEcom can go wherever the likes of Amazon is.

According to Gupta, while other offers were on the table, the startup went ahead with IndiaMART as it seeks to leverage on the Mumbai-listed company's "rich experience" of catering to the small and medium enterprises (SMEs).

"Capital is cheap today but it is the quality and what comes along with the money. IndiaMART is building SaaS (software-as-a-service) companies as you can see from the series of investments that they have done over the years. I think we are part of that initiative," he added.

IndiaMART has been investing in startups. For instance, last year, the company via its wholly-owned subsidiary Tradezeal Online acquired 26% stake in Gurugram-based Shipway Technology for Rs 18.2 crore, and it also bought an additional 3.02% stake in Kolkata-based Truckhall.

Brijesh Kumar Agrawal, Co-Founder and Director, IndiaMART said that the investment in EasyEcom is a part of its efforts to support building solutions enabling online commerce and further strengthening its ecosystem.

"Moreover, this investment is aligned with IndiaMART's long-term vision to provide a holistic ecosystem for all business needs of small and mid-size business (SMBs)," he added.

EasyEcom, operated by Edgewise Technologies Pvt Ltd, currently has customers in North America, the UK, Australia and the Middle East. The startup will try to double down in these regions and see where it can grow very fast.

North America is one of the prime focus areas and it plans to enter into Asia Pacific also, said Gupta.

The company is also "interested" in inorganic growth, he added.

EasyEcom was founded in February 2014 by Gupta, Jitesh Advani and Swati Jindal. The startup had raised angel funding in 2017 from tech industry executives and early-stage investment funds. It later raised funding from early-stage fund Amistad Venture.