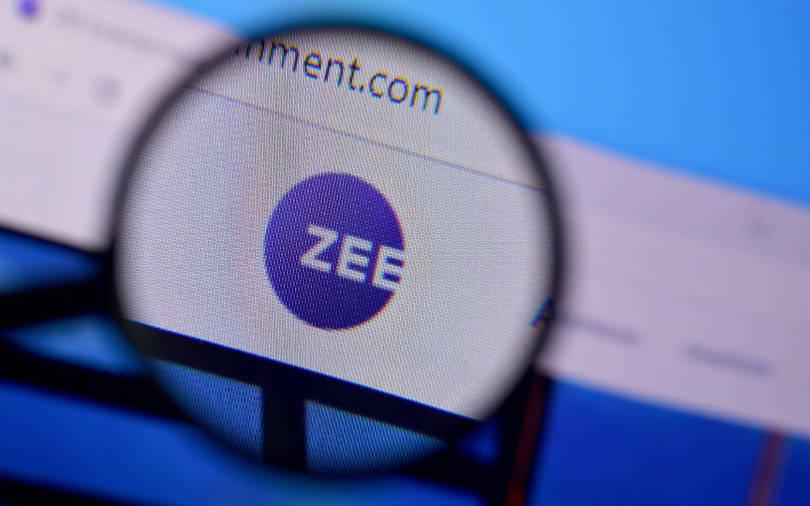 Sony's India unit has finalised a deal with local rival Zee Entertainment to merge their television channels, film assets and streaming platforms, joining forces to take on the likes of Netflix and Disney in India.

India, still heavy on direct-to-home TV entertainment, has in the past few years seen a surge of competition from streaming platforms including Netflix Inc, Amazon.com Inc's Prime Video and Walt Disney Co's Hotstar.

The Sony-Zee alliance, with about 75 news, entertainment, sports and movie channels, now stands to overtake Disney's Star India as the country's biggest player.

The combined entity, which will be nearly 51% owned by Sony Pictures Networks India (SPNI) and 3.99% by Zee's founders, will feature popular channels such as Sony MAX and Zee TV, and streaming platforms like ZEE5 and SonyLIV.

SPNI will have a cash balance of $1.5 billion at deal close, including an infusion by its own shareholders and the promoters of Zee, the companies said.

Zee's top boss, Punit Goenka, will be named as the CEO and managing director of the merged entity, which will be publicly listed in India.

The move is likely to ease shareholder pressure for a management reshuffle at Zee, including for the removal of CEO Goenka from the board amid corporate governance concerns.

Most of the combined company's board will be nominated by the Sony Group and include current SPNI CEO N.P. Singh as chairman of Sony Pictures India, a division of SPNI parent Sony Pictures Entertainment (SPE).

Singh said he will oversee SPE's investments in India and identify opportunities to expand Sony's footprint in the country, according to an internal memo seen by Reuters.

Wednesday's announcement follows a 90-day due diligence period that closed on Dec. 21, and while the parties have signed definitive agreements, deal close is subject to certain regulatory approvals.

Zee's shares, which rocketed 35% to a market capitalisation of nearly $4.5 billion when the deal was announced in September, seesawed in volatile trade early on Wednesday.