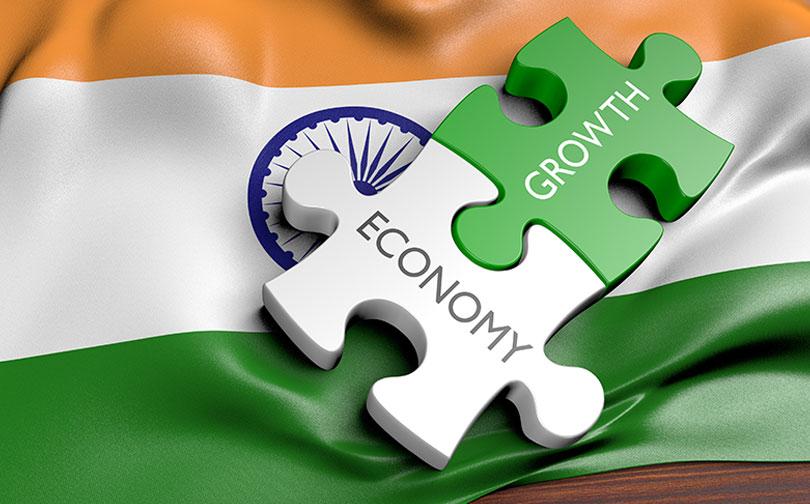 India's economic advisory council to Prime Minister Narendra Modi expects the country's growth to range between 7% and 7.5% in the next fiscal year and that the next budget should have a clear roadmap for privatising state-owned assets.

The government expects the economy to grow 10.5% in the current fiscal year following a record contraction of 7.3% last year. It is likely to announce next year's budget on Feb. 1. India's fiscal year starts on April 1 and runs through March.

"The contact intensive sectors and construction should recover in 2022/23. Once capacity utilization improves, private investments should also recover," the seven-member council said in a statement on Thursday after its first meeting following the addition of new members including Rakesh Mohan, a former deputy governor of Reserve Bank of India.

The council cautioned that India's 2022/23 budget should not have unrealistic revenue targets and that it should include plans to spend any extra revenue to build assets.

"There should also be a clear road-map for privatization and the growth orientation of last year’s budget should also be maintained," the council said.