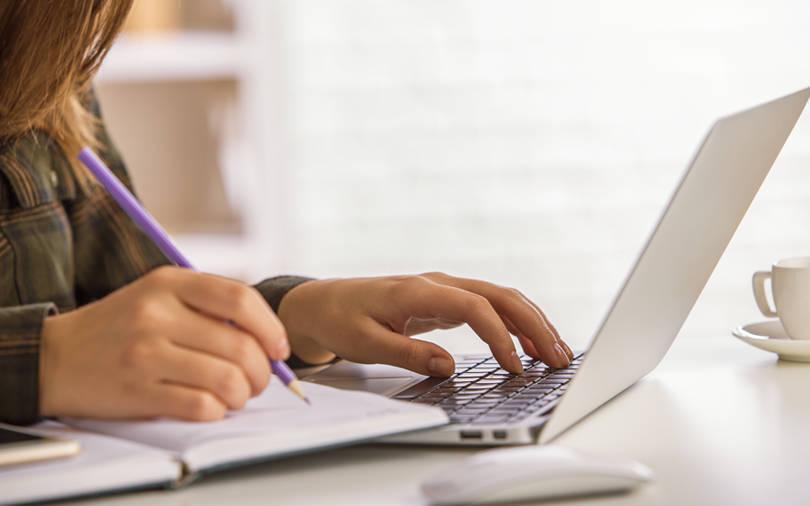 Ivypods Technology Pvt Ltd, which operates hobby-focussed education-technology startup Yellow Class, has raised $1.3 million (about Rs 9.6 crore) in a pre-Series A funding round.

The round in the Gurugram-based startup has been led by early-stage investor India Quotient, it said in a statement. Other portfolio companies of India Quotient include Lendingkart, Cityflo, ShareChat, and Fleetx.

Yellow Class was set up earlier this year by Arpit Mittal and Anshul Gupta. The company says its platform provides digitally interactive classes focussed on children. It claims that more than two lakh users from several countries have joined its platform since its inception.

It will use the capital it has raised to expand its offering and product development, Gupta said. “We aim to reach a community of 2 million members by 2021 and this funding round will help us inch towards our goal,” Mittal added.

Separately, India Quotient partner Gagan Goyal said the firm was confident of its investment in Yellow Class owing to the organic traction and growth of its platform.

Edtech has become one of the most popular startup segments this year, with Covid-19-induced lockdowns having boosted both user numbers and cheque sizes in the space.

Earlier this week, Unacademy bumped up its valuation to $2 billion by adding Tiger Global and Dragoneer Investment Group to its cap table. In September, it raised $150 million (Rs 1,094 crore) in a new funding round led by SoftBank, catapulting the edtech company to $1.45 billion valuation.

Also this month, VCCircle reported that venture capital firm Nexus Venture Partners had scored a multi-bagger from its investment in TalentSprint Educational Services Pvt. Ltd after the education-technology provider attracted a buyer.

Similarly, Omidyar Network India and Blume Ventures led a pre-Series A round in Uolo Edtech Pvt. Ltd, a platform that enables schools and parents to communicate with each other. In 2016, VCCircle had reported that Uolo had raised around Rs 1.4 crore in seed funding from Purvi Ventures, Sunstone Business School director Rajul Garg and Vipin Arora.