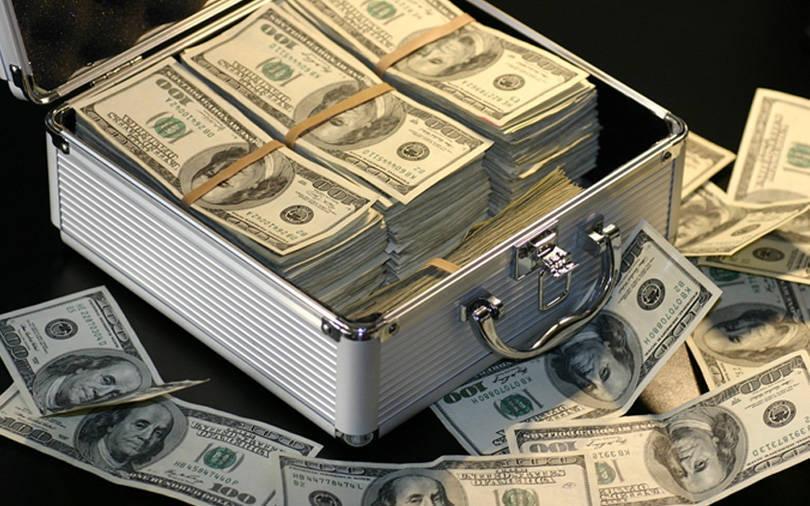 India has overtaken the UK to rank third with 54 unicorns, according to a new Hurun India report. The report, released on Wednesday, shows that Bengaluru has more unicorns than cities like Boston, Palo Alto, Paris, Berlin, Chicago among others, with a tally of 28 such companies--the seventh-highest in the world.

Unicorns are unlisted companies with a valuation of $1 billion or more. India currently has 54 unicorns, 33 more than what the country had in 2020, while the UK currently has 39 unicorns, 15 up from a year earlier, according to the Hurun report. Hurun Research said India led the way for emigrant unicorn founders, followed by China, Israel and Russia. According to the report, Indians have founded 65 unicorns outside India, including Postman, Innovaccer, Icertis, Moglix among others.

“Whilst there are a further 65 unicorns founded by Indians abroad, mainly in Silicon Valley, the percentage of homegrown unicorns has increased from one third to 45%, suggesting that the startup ecosystem in India is maturing,” said Anas Rahman Junaid, Managing Director and Chief Researcher, Hurun India.

According to the report, edtech platform Byju’s, owned and operated by Think and Learn Pvt Ltd, and InMobi Technologies Pvt Ltd, are the country’s most valuable unicorns, with valuations of $21 billion and $12 billion, respectively.

The Hurun report said that 2021 has been the most successful year in the history of unicorns globally, with the total tally of such companies hitting 1,058, up from just 568 in 2020. Further, it showed that the share of unicorns from the US and China, dipped slightly to 74% from 79% in 2020, suggesting that fundraises by companies in countries outside the world’s two largest economies were gathering pace.

Data on VCCEdge, the data and research platform of VCCircle, shows that investors have minted 42 new unicorns in India in 2021, and these unicorns have raised over $12.5 billion in fresh capital this year.