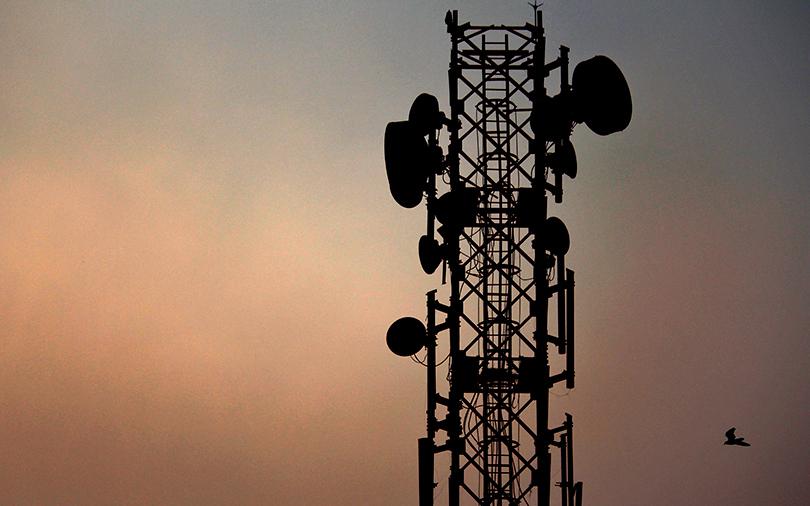 India will identify "trusted" sources of telecoms gear its carriers can use in their networks as part of the new security directive for the sector, federal technology minister Ravi Shankar Prasad told a news conference on Wednesday.

While Prasad did not name any company or country from which sourcing of equipment would not be allowed, some Indian government officials have privately expressed concerns over mobile carriers' use of telecom gear from Huawei, which the United States has accused of spying for China.

If Chinese firms are targeted by the measures, billions of dollars of business done by them could be affected in the world's second-biggest market by number of phone users.

New Delhi will announce a list of trusted sources and products for Indian telecoms providers - and possibly a blacklist - as part of the new directive, which will likely be launched next year.

"This is a very important decision with respect to national security," Prasad said.

Telecoms providers will have to use new devices which have been approved as trusted products, he said, though he added that the policy does not require wireless carriers to replace gear already being used.

A crackdown on equipment made by Chinese firms could keep Huawei and smaller rival ZTE out of the running from future Indian telecoms contracts.

Neither Huawei nor ZTE had any immediate response to a Reuters request for comment.

Huawei has previously denied spying allegations and said it is open to a "no backdoor" agreement with India to allay security concerns.

India has so far not banned Huawei or ZTE, and its telecoms department did not immediately respond to a request asking if the policy was aimed at Chinese gearmakers.

A successful airwaves auction could mark the beginning of new generation 5G services in India.

Reliance Industries chairman Mukesh Ambani, who controls India's biggest carrier Jio, has already said his company is looking to launch 5G services in the country in the second half of 2021.