In the second half of 2021, Sequoia Capital India made 19 investments in Web 3 startups: Rajan Anandan 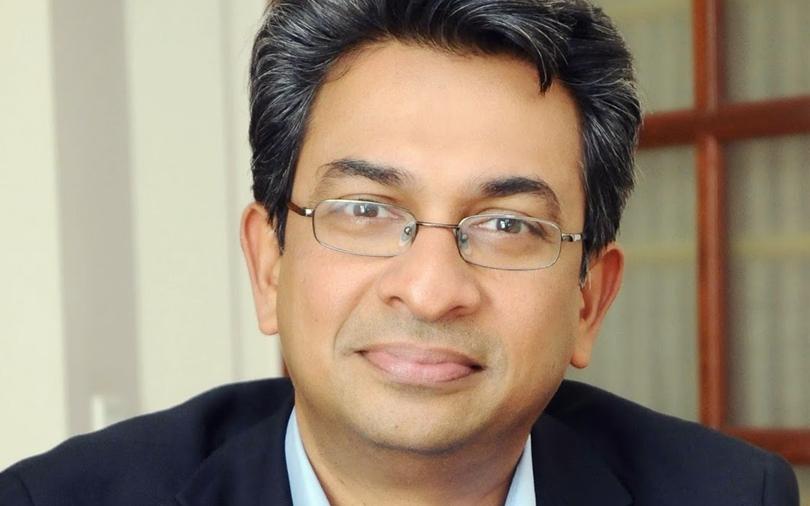 India has the unique opportunity to become the global leader in Web3 and has started to see some very interesting Web 3 startups emerge, but it needs to get the regulatory and legal frameworks in place, said Rajan Anandan, managing director, Sequoia Capital at the Hindustan Times Leadership Summit (HTLS) 2021 on Friday.

Web3 stands for a decentralized version of the Internet that runs on peer-to-peer technologies such as a public blockchain. The latter is a decentralised, distributed ledger and the underlying technology for cryptocurrencies.

In the second half of 2021, Sequoia Capital India made 19 investments in Web 3 startups, according to Anandan.

He added that he was delighted by the government’s decision to not ban cryptos and come up with a legal regulatory framework instead. However, Anandan reiterated that crypto is just one small part of web3. “Web3 is very, very important, whether it's NFTs (non-fungible tokens),  gaming, or Defi (distributed finance). The kind of innovation that we're seeing in Defi is extraordinary,” he added.

He also pointed out that a lot of entrepreneurs from India,  China, Korea, Japan, the US, the UK and Australia are moving to Singapore because Singapore has a regulatory and legal framework for Web3.

Rajan added that the startup ecosystem in India is no longer only about e-commerce, fintech, mobility, SaaS (software as a service), or dev tools.

Anandan also expressed surprise at the number of Initial public offering (IPO) by tech startups in India. However, he also cautioned that going public is just one of the milestones in the journey to building an enduring company. “The beyond the past is pretty important. Because to be a truly enduring company, the real question is what's going to happen next 5 years from now,” he added.

He urged startups to be very careful with their spending. “It's important to keep in mind that funding has cycles. We are definitely at the high part of the cycle right now, but cycles turn. We're going to go through a period where it's not going to be like this at all. It's going to be very difficult to raise capital and valuations are going to get adjusted."

According to Rajan, public market investors have very different expectations of how companies should perform. “I think if founders can raise capital, they should do so, but they should be very prudent about how they spend it over the next few years,” he added.