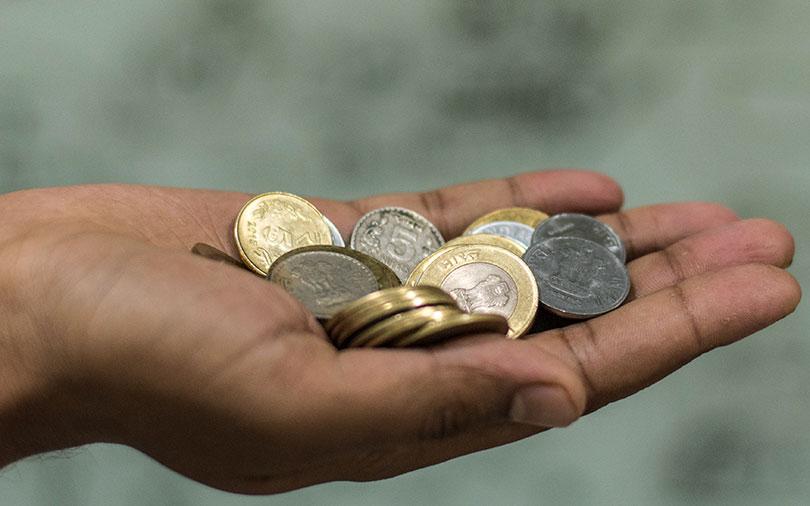 eShakti will use the funds to expand operations and introduce new fashion products for the spring season, the statement said. eShakti, which focuses primarily on the US and Canadian markets, also runs an Indian e-commerce unit under the brand name Zapelle.

“The market eShakti caters to is not a niche one anymore with immense potential and very few players addressing the same. This becomes our second investment in a women-focused brand after Chumbak,” Mohinder Bansal, founding partner at BlackSoil Capital, said in the press note.

Founded in 1999 by BG Krishnan, an alumnus of Jamnalal Bajaj Institute of Management Studies, eShakti began as a website offering basic cottons and embellished pieces. It gradually pivoted to towards made-to-measure and made-by-design mainstream fashion clothing for women. It does not stock any sizes, and each style is cut to order.

The firm’s design teams are based in New York, London and India. The clothing is made in India at its own factories and other local ones. Operationally, it is present in Delhi and Chennai, and its subsidiary has an office in New York and a customer service facility near Seattle.

The company, which currently has a strong presence in the American market, also plans to enter other regions and has identified Europe and Australia as its next port of calls.

The company claims to use proprietary technology to customise each item of apparel, enabling customers to tweak the styling. Since its Series A funding round in 2011, which was raised from IDG Ventures, eShakti claims to have achieved a 20-fold rise in revenue in six years at around Rs 100 crore, the company said in the statement. In 2014, the e-tailer had raised an undisclosed sum in a Series B round from IDG Ventures and Ivy Cap Ventures.

eShakti, which has raised a total of $15 million in equity, is eyeing around $25 million as part of its targeted Series C round, Krishnan stated.