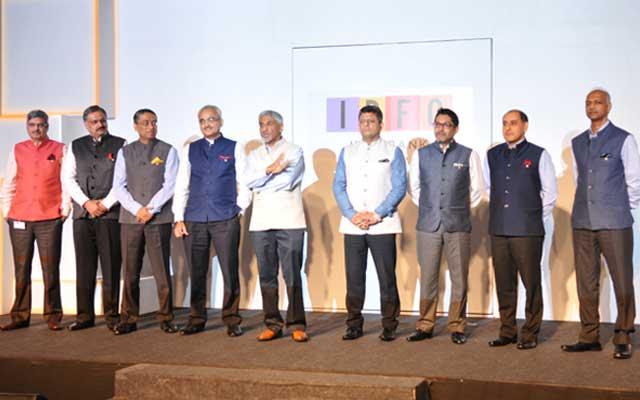 IDFC Bank, the banking arm of financial services company IDFC Ltd, is targeting a customer base of 15 million over the next five years, Rajiv Lall, the lender's executive vice chairman and MD, said on Thursday.

Lall told mediapersons that the bank, which begins full-fledged operations on October 1, has opened 23 branches so far, including 15 in Madhya Pradesh, and aims to have 60 branches by the end of the current financial year.

IDFC Bank is only the second bank in the country to start operations in more than a decade, after it received a banking licence from the Reserve Bank of India in July. IDFC Bank's parent IDFC Ltd will remain the listed holding company and will transfer loans of Rs 55,000 crore to the bank as part of a demerger of its lending business.

Microfinance lender Bandhan Financial Services was the other firm to bag a banking licence. Bandhan Bank began operations in August.

IDFC Bank also announced its board and management team on Thursday. The nine-member board will be headed by former Union Home Secretary Anil Baijal as the non-executive chairman.

Lall will step down from the chairman's position at IDFC Ltd to focus on the banking venture. He will be replaced by Vinod Rai, former Comptroller and Auditor General of India, as non-executive chairman.

Apart from Lall, the management team consists of Ajay Mahajan as the head of commercial and wholesale banking and Sunil Kakar as the chief financial officer. Ravi Shankar will head rural banking while Rajeev Uberoi has been appointed as the general counsel and head of audit, controls and compliance. Pavan Pal Kaushal will be the chief risk officer of the bank.

Naval Bir Kumar will head personal and business banking at IDFC Bank while Avtar Monga, former managing director at Bank of America, will be the chief operating officer. Animesh Kumar has been named the head of human resources and corporate services at the bank.

Lall said the bank will start its personal banking operations from January next year. “We do not want to rush into something where we are not fully prepared. We want customers to feel the change,” he said.

The bank will focus on technological development and ease of banking for customers. “Our goal is to have less than one-tenth of the number of branches of our competitors and double the customer base,” Lall said.