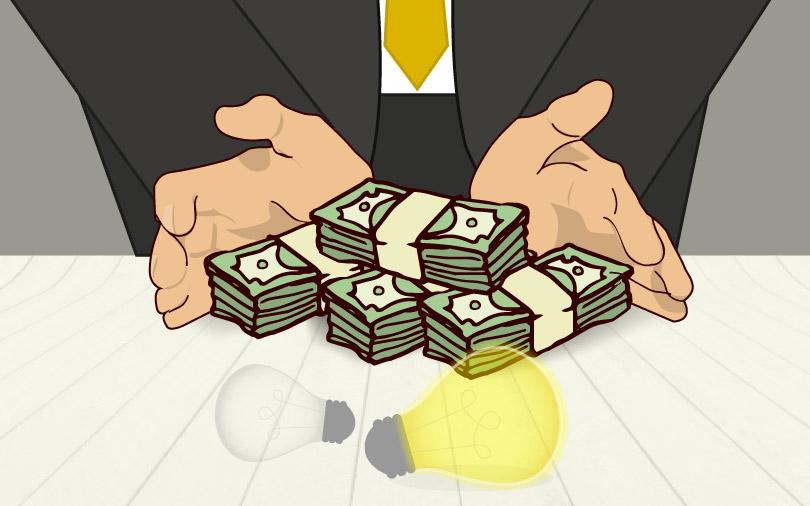 Artivatic Data Labs Pvt Ltd, which operates insurance-technology startup Artivatic.ai, has raised capital in a bridge funding round, it said on Thursday.

This round has been led by Pune-based Scale Ventures, with participation from existing investor Indian Angel Network (IAN).

According to its website, Scale Ventures says its strategy includes helping startups grow by providing value-added services such as ideation, business support, networking, and coaching. Portfolio companies for the firm include Jivaana, Ziffy Homes, and Sproutlogix.

Artivatic.ai was set up in 2017 by Puneet Tandon and Layak Singh.

It will use the capital it has raised for research and development.

“Insure-tech is just opening up in India,” IAN co-founder Padmaja Ruparel said. “It’s a space waiting to be disrupted. Artivatic.ai does just that leveraging AI to build a well-differentiated play in the large fintech space.”

Artivatic.ai says its customers include companies in the insurance, re-insurance, broking, and healthcare sectors. It has also begun operations in the larger Asia-Pacific region.

“We are continuously developing low-cost, modular API (application programming interface) infrastructure so that they (customers) can reduce their go-to-market time to a few days from months,” Singh said.

Prior to this bridge round, Artivatic.ai raised an undisclosed amount from IAN in February last year. At the time, it said it would use the capital for business development and R&D. In April 2017, the firm raised its seed round from Singapore-based angel investor Rahul Sood.

It is among the several companies in the larger insurance-tech space that have raised capital in recent months. Factors that have contributed to this trend include low insurance coverage and technology-backed underwriting processes.

Also in November, Fedo Health Technologies Pvt Ltd raised $1 million (about Rs 7.43 crore) in a pre-Series A funding round that was led by Unicorn India Ventures.

In September, Acko Technology & Services Pvt Ltd raised $60 million in a round led by Munich Re Ventures, the venture capital arm of Germany-based reinsurance company Munich Re Group.