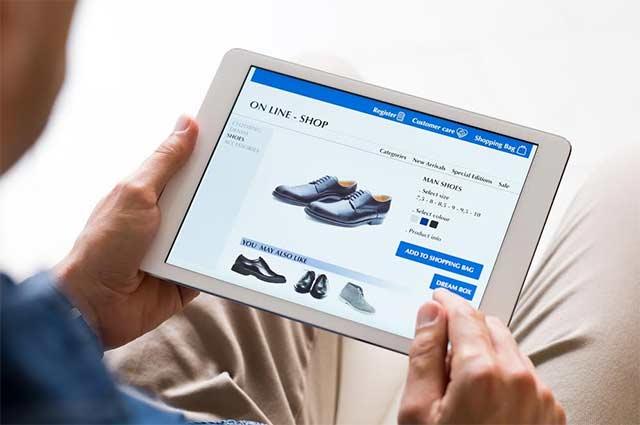 ShoeKonnect, a business-to-business (B2B) marketplace for leather products, has raised an undisclosed amount of investment from Indian Angel Network. Sahil Kejriwal led the round of investment on behalf of IAN and will join the company’s board, according to a statement.

TechCircle was the first to report this fund raise last month. With ShoeKonnect, IAN has made its 22nd investment this year.

The current round of funding will be used to expand the company’s business operations, enhance technology and product development and to bolster its marketing initiatives. ShoeKonnect also plans to launch the iOS version of the app soon.

“We are living in a technological advanced world today, which gives us immense opportunities to help scale struggling businesses.  The world is walking towards collaboration and now is the right time for the B2B industry to benefit from the same,” said Siddharth Vij, chief executive and co-founder at ShoeKonnect in a statement.

Currently, the team comprises of 10 members. ShoeKonnect is based out of Agra, a leather products hub, which makes it easy for a retailer to buy products directly from the manufacturer, reducing the cost and logistical issues.

At present, ShoeKonnect connects around 5,000 footwear businesses including manufacturers, suppliers, traders and retailers from India and neighbouring countries. According to the platform, it has achieved 95% stickiness from buyers.

“With the growing challenges faced by SMBs (small and medium-sized businesses) in the footwear sector related to quality, discovery and fulfillment, ShoeKonnect is well placed to explode and disrupt the B2B interactions in footwear. Once we see good traction here we hope to replicate our success across other categories,” said Kejriwal, the lead investor.

India is the second largest footwear producer in the world, with footwear production accounting for approximately 9% of the global annual production. India annually produces 2.1 billion pairs of which 90% are consumed internally while remaining are exported primarily to European nations which include UK, Germany, USA, Italy and France, as per market analysts.