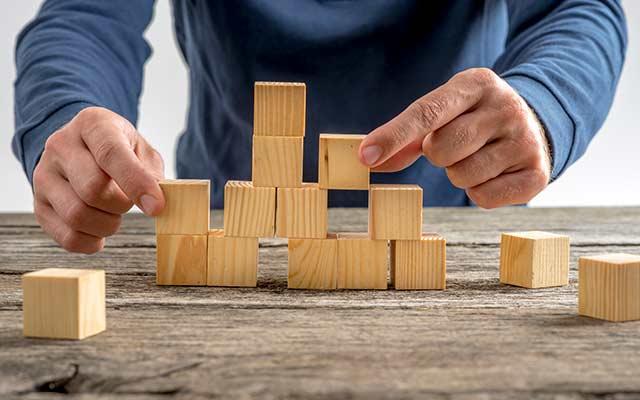 Infrastructure investor I Squared Capital aims to raise as much as $6.5 billion in a new global fund to tap rising demand for infrastructure assets and has already won commitments for a large chunk of the sum, people familiar with the matter said.

I Squared has already got enough demand to meet the initial $5 billion target for the fund, said two of the people. It last month announced the acquisition of Hutchison Telecommunications Hong Kong Holdings' fixed-line assets for $1.9 billion.

The firm has agreed to acquire the business in a cash deal, and one of the people said around half of the deal value would be paid from the new fund and the remaining through bank debt.

I Squared, which is said to be among potential bidders for Equis Energy, Asia's largest independent renewable energy producer valued at up to $5 billion, declined to comment for the story.

The people declined to be named as they were not allowed to discuss the matter in public.

New York-based I Squared's second fund targeting global investors follows a series of large-sized fundraisings by private equity firms in recent months, many of which are looking to bet on investment opportunities in Asia and tap capital in the region.

Blackstone Group LP is seeking to raise up to $3 billion in its first pan-Asia buyout fund for investments in sectors including high-end manufacturing and healthcare, people familiar with the plan told Reuters last month.

KKR & Co in June closed a new Asia-focused buyout fund after raising $9.3 billion, a record for the region.

I Squared's new fund is set to be the biggest infrastructure fund raised since Global Infrastructure Partners' record $15.8 billion fund that closed in January this year, according to data provider Preqin.

I Squared, founded by a few former bankers at Morgan Stanley Infrastructure Fund, invests in energy, utilities and transport businesses in the Americas, Europe, and select high growth economies.

It closed a $3 billion fund in April 2015, with investments from pension funds, sovereign wealth funds, insurance companies, asset managers and family offices from the United States, Canada, Europe, the Middle East, Asia and Australia, the firm said at the time.

The limited partners in the second fund will be a similar group, one of the people said.

The firm separately received a $200 million commitment last October from The Overseas Private Investment Corporation (OPIC), the U.S. Government's development finance institution, for a fund that invests in South and Southeast Asia.