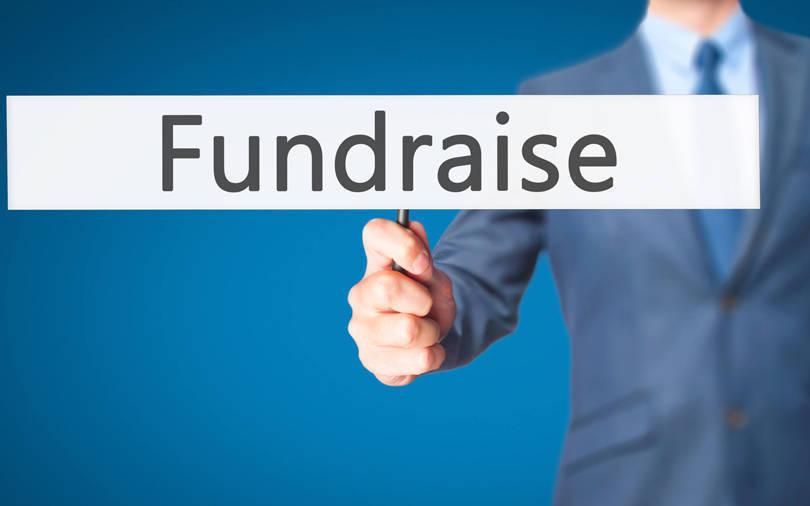 Hevo Data, Inc., a no-code data integration platform, has raised $30 million in a Series B funding round led by Sequoia Capital India, the company said in a statement.

The round also witnessed the participation of Qualgro, Lachy Groom, Chiratae Ventures, and other angel investors.

The company said it will use the funds raised to scale sales and marketing efforts, double the focus on building new products, and build teams in the US and Europe.

The startup was launched in 2017 by IIT alumni Manish Jethani and Sourabh Agarwal. Both had earlier co-founded meal delivery startup Spoonjoy, which was acquired by online grocery delivery firm Grofers.

Hevo has customers in 40 countries across the Asia Pacific, United States, and Europe. According to the company, its customer base has increased by five times in the last year.  In early 2022, the company also plans to launch its second product called Reverse ETL, which allows businesses to use their data to make real-time decisions in their daily operations, the statement said.

“Data has become one of the most important business inputs in the last decade. Hevo Data is building foundational infrastructure to enable bi-directional mobility of data. The more mobile data becomes within organisations, the more useful it shall be. We are impressed by the product DNA of the company - the secret behind the widely-loved product combines the duality of technical sophistication and consumer-grade experience. Sequoia Capital India is delighted to double down on the partnership with Hevo and lead the Series B round,” said Tejeshwi Sharma, MD, Sequoia India.