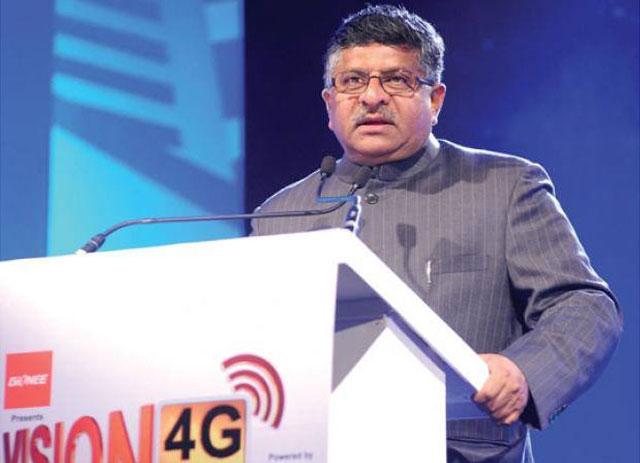 Amid a raging debate over equal Internet access, the government of India on Monday said an expert panel is looking into net neutrality issues and a report is expected by mid-May even as anti-trust watchdog CCI might launch a probe into the matter.

Telecom Minister Ravi Shankar Prasad said an expert panel set up by him back in January would submit its report on net neutrality issues by the second week of May to help the government make an informed decision on the issue.

"... way back in January itself, I have also constituted a committee headed by senior government officials of the Telecom Ministry to give me a report on the whole gamut of net neutrality objective, its benefits, advantages and limitations including regulatory and technical issues," the Minister said.

Telecom regulator TRAI is also looking into the issue.

Net neutrality implies equal treatment to all Internet traffic and any priority given to an application or company on payment basis is seen as violating the concept.

Many free Internet advocates and start-ups feel that Airtel's platform could even "lead to monopolisation by a few and squeeze out the small companies".

Amid rising concerns over net neutrality, the Competition Commission of India (CCI) is having a close look at the matter and might launch a probe if it finds prima facie evidence of unfair business practices.

Airtel itself has defended its move saying the initiative would be a 'win-win' for customers and marketers alike.

Coming out in support of initiatives like that of Airtel, e-commerce major Flipkart.com's founder Sachin Bansal, tweeted, "when foreign companies do it in India - innovation.

Reflecting the large interest generated among people by the debate, the hashtag 'savetheinternet' has been trending on micro blogging site Twitter over the last few days.

Over one lakh netizens have already written to telecom regulator TRAI (Telecom Regulatory Authority of India) in support of net neutrality in the country.The watchdog had sought public's views on the issue, the last date for comments is April 24 and for counter ones is May 8.

The nine-minute video urged people to sign up against allowing telecom operators/internet service providers to choose the type, quantity or pricing of content for consumers.

Leading the voices of Bollywood, actor-director Farhan Akhtar has called for a campaign to 'save the Internet'.

Over the past few months, operators like Reliance Communications and Uninor have also tied up with players like Facebook, WhatsApp and Wikipedia to offer free usage to consumers, which has drawn flak from activists and consumers.

Referring to schemes where telcos offer free access to certain apps, venture capital fund Seedfund's Managing Partner Mahesh Murthy said these would be "specially disadvantageous to start-ups... and this will lead to monopolisation by a few and squeeze out the small companies."

Zishaan Hayath, an angel investor and co-founder of online test preparation site Toppr.com, said there should be equal access to information and services on the Internet and should not favour some over others.

Zomato CEO Deepinder Goyal had also tweeted: "Couldn't have built Zomato if we had a competitor on something like Airtel Zero."