Future Enterprises to buy into mobile payments firm behind QuikWallet 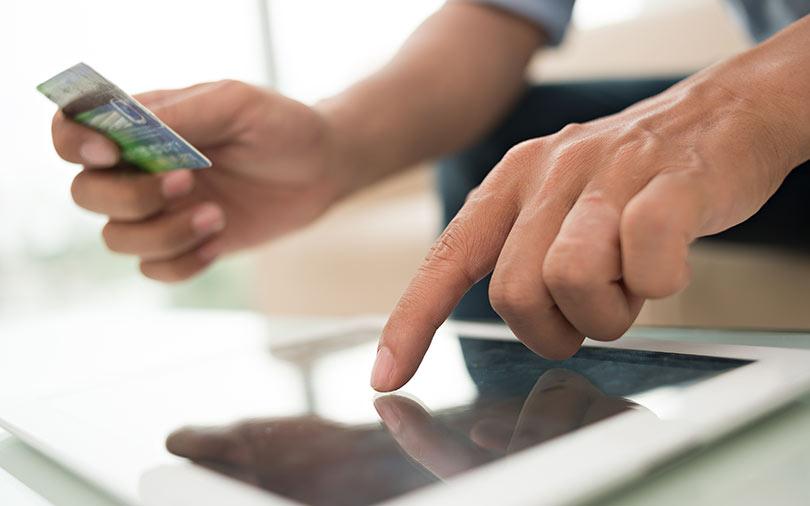 Future Enterprises said in a regulatory filing it has signed pacts to buy 54.98% of Mumbai-based LivQuik. It will pay Rs 20 crore ($2.7 million) for the stake and Rs 5 crore additionally, if required. The acquisition will be completed within two years, it said.

\The QuikWallet mobile app enables customers to pay at retail outlets and restaurants directly from their smartphones. It works with technologies like near field communication (NFC) and quick response (QR) codes. It stores customers' card information, locks it securely with a passcode and let them pay with one or two taps.

LivQuik had raised an undisclosed amount in funding from Snow Leopard Technology Ventures in 2013. It secured $1.6 million from the same investor in 2015.

The group has acquired many companies in the past to expand its online operations.

It marked its first acquisition in India’s growing e-commerce sector in 2016 when it bought Rocket Internet-backed online furniture store FabFurnish.com in an all-cash deal.

Over the past few years, Future Group has also acquired a number of retail chains across the country, including convenience store chain Big Apple in 2012, and south India-based Nilgiri’s chain in November 2014. In October last year, Future Retail agreed to buy Hypercity Retail from Shoppers Stop.