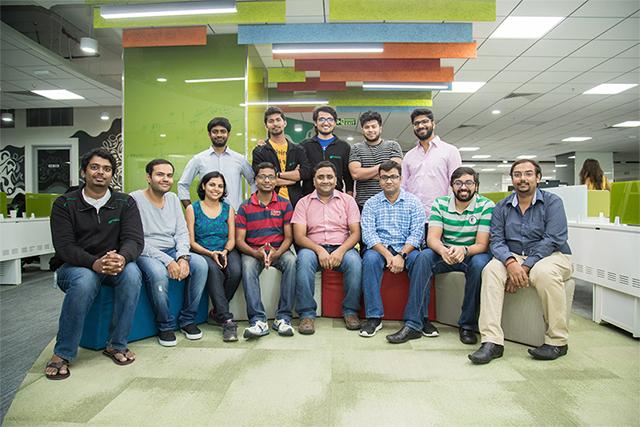 This is Freshdesk’s seventh acquisition in the last 16 months and is a part of an overall strategy to create an ecosystem of interlinked Freshdesk and third-party products for businesses, the company said in a statement.

“With the Pipemonk platform, we made it possible for even non-engineers to configure and run an integration in a matter of minutes. That’s how simple and efficient we’ve made the entire process,” said Satya Padmanabham, co-founder of Pipemonk, in the statement.

Pipemonk is a data integration platform that allows companies, mainly e-commerce businesses, to synchronise and move data amongst multiple cloud apps. It was founded in 2014 (formerly known as ZapStitch) by Padmanabham and Ravi Madabhushi and had raised $2.1 million in funding from Helion Venture Partners and Orios Venture Partners. The Pipemonk platform serves more than 400 clients across the world.

“The Pipemonk team will enhance Freshdesk's capabilities to integrate within our own products as well as external products," said Girish Mathrubootham, founder and chief executive of Freshdesk.

Post-acquisition, the 13-member Pipemonk team will work on strengthening integrations between the Freshdesk suite of products and expand third party integrations for each Freshdesk product.

In November 2016, Freshdesk raised $55 million (Rs 366 crore) in its Series F funding round led by Sequoia Capital India and existing investor Accel Partners. Prior to that, it raised $50 million in its Series E round of funding led by Tiger Global, with participation from Accel Partners and Google Capital in April 2015.