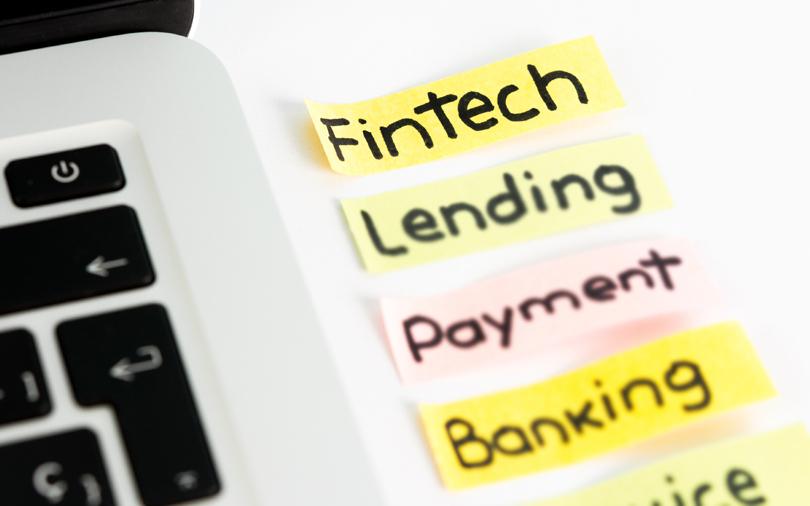 Fintech firm Tala, an app which helps provides microloans to people on emerging markets, has raised $110 million (Rs 785.5 crore) in its Series D round of funding led by RPS Ventures, a fund set up by former SoftBank managing director Kabir Misra.

The company will use the funds to boost its growth in India, launch new products and expand its team across its offices, including in Bengaluru, Tala said in a statement.

“India is one of the most dynamic fintech markets in the world, and we have the product, the world-class team, and now the funding to meet the country’s massive unmet demand for equitable financial services,” said Shivani Siroya, founder and chief executive officer, Tala.

The US-based company said it has extended loans worth over $1
billion to 4 million customers since its launch in 2014. It seeks to tap into the growing need of Indians for credit for their personal and business purposes.

Tala, which has more than 500 employees across offices in Bangalore, Santa Monica, Nairobi, Mexico City, and Manila, has raised $100 million, including $50 million led by Colchis Capital in debt financing over the past year.

In India, Tala will be competing with a bunch of digital lending startups such as Lendingkart, Ziploan, Biz2Credit, ZestMoney and Avail Finance, which have attracted funding from venture capital firms.

RPS Ventures has been quite active in investing in Indian startups. The startups it invsted in include social commerce firm Meesho, digital insurance startup Acko and reseller platform GlowRoad.