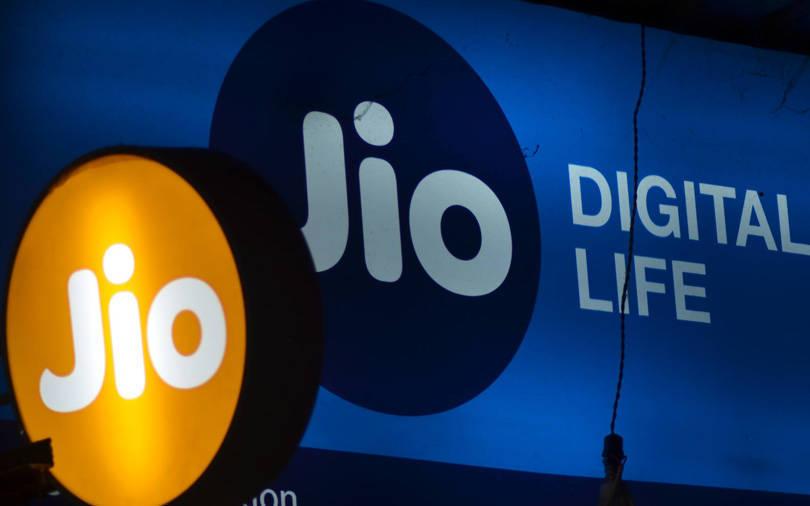 Facebook Inc. will invest Rs 43,574 crore ($5.7 billion) in the digital business of Reliance Industries Ltd, a deal that will help the social media giant expand its India presence and allow the oil-to-retail conglomerate cut its huge debt pile.

Facebook will acquire a 9.99% stake in Jio Platforms Ltd, a wholly owned subsidiary of Reliance Industries. This makes it one of the biggest foreign direct investments for a minority stake in an Indian company.

RIL said in a statement on Wednesday that the pre-money enterprise value of Jio Platforms as per this investment is Rs 4.62 trillion ($65.95 billion).

As part of a broader partnership, Jio Platforms, Reliance Retail Ltd and Facebook-owned WhatsApp have also entered into a commercial tie-up to help promote small businesses using the JioMart platform.

“The country is in the middle of a major digital transformation and organisations like Jio have played a big part in getting hundreds of millions of Indian people and small businesses online,” Facebook founder Mark Zuckerberg said in a statement.

This was seen as a precursor to monetise the telecom business that requires more capital investments to move to a next-generation ecosystem.

Previously, Reliance had spliced out its telecom infrastructure assets including towers and roped in Canadian investor Brookfield to seal the biggest private equity deal ever in India worth some $3.7 billion.

Reliance also plans to sell a 20% stake in its oil-to-chemicals business to Saudi Aramco for around $15 billion.

RIL chairman Mukesh Ambani said the investment by Facebook and the synergies resulting from it would help in the country’s economic recovery after the slump caused by the coronavirus pandemic. It would also help in improving the government’s ‘Digital India’ initiative, he added.

Reports about Facebook’s potential investment in Jio had begun making the rounds in late March. The reports had suggested that Facebook rival Google had also held talks with Jio for a potential stake sale.

Morgan Stanley acted as the financial adviser on the transaction. AZB & Partners and Davis Polk & Wardwell acted as the legal counsel. The investment is subject to regulatory and other approvals.