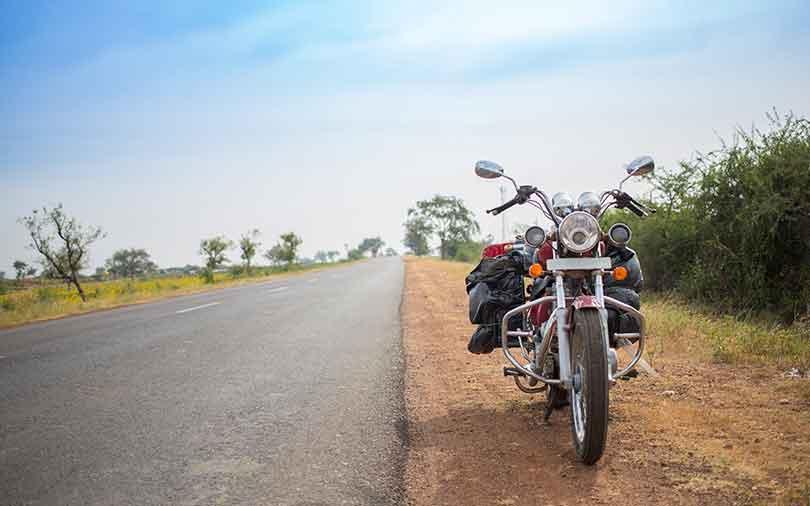 The deal will help Bangalore-based Rapido, run by Roppen Transportation Services Pvt. Ltd, enter Hyderabad by leveraging on Getbike’s infrastructure and market presence, the people said, asking not to be named.

In December 2016, the company had raised $100,000 in angel funding from a group of investors including Vamshi Reddy B, an angel investor and co-founder of Apalya Technologies, and investor Venu Veeramaneni.

The startup began as a bike taxi operator for both individual commuters and corporate clients, but has gradually shifted its focus largely to the business-to-business sector. Currently, it offers services to a number of clients from industries such as pharmaceuticals, food and e-commerce. It has tied up with hospital chain Apollo Healthcare, online marketing platform Limetray and L&T Metro Rail (Hyderabad) Ltd, among others.

One of the people cited above said that, after the planned merger, the Getbike wing will continue to focus on the B2B offering, where it has a strong foothold, while Rapido will strengthen the B2C business.

Rapido operates in Bangalore and Delhi. The company was founded by IIT alumni Aravind Sanka, Rishikesh SR and Pavan Guntupalli in November 2015.

It is backed by Google India managing director Rajan Anandan and Hero MotoCorp chairman Pawan Munjal. VCCircle had recently reported that the company was close to completing a fundraise of around $3 million from existing and new investors.

An email query sent to Rapido did not elicit a response till the time of filing this article. Getbike’s Reddy declined to comment.

Dozens of bike taxi startups had sprouted across various states in the past two years but many of them shut down due to a lack of funding, operational challenges and regulatory hurdles. However, the scenario seems to have improved of late with the big boys in transportation service aggregation—Ola and Uber—entering the market.

Rapido’s close competitor Baxi, incorporated as 74 BC Technologies Pvt. Ltd, is also raising an undisclosed amount, co-founder Ashutosh Johri had told VCCircle recently. “We are making a profit on every transaction now. We are raising funds for scaling up the network,” he had said. Baxi had previously raised $1.4 million seed funding in November 2015. Baxi runs its services in parts of Haryana and Uttar Pradesh.

Cab aggregator Ola, which also operates a bike-sharing service, had scouted for buyouts in the bike taxi segment but it did not work out. Uber, too, had plans to beef up its bike taxi service UberMOTO. Paytm-backed three-wheeler aggregator Jugnoo also has plans to enter the segment. According to industry insiders, hyperlocal delivery startup Runnr, which was recently acquired by Zomato, also briefly flirted with the idea of launching a bike taxi service.