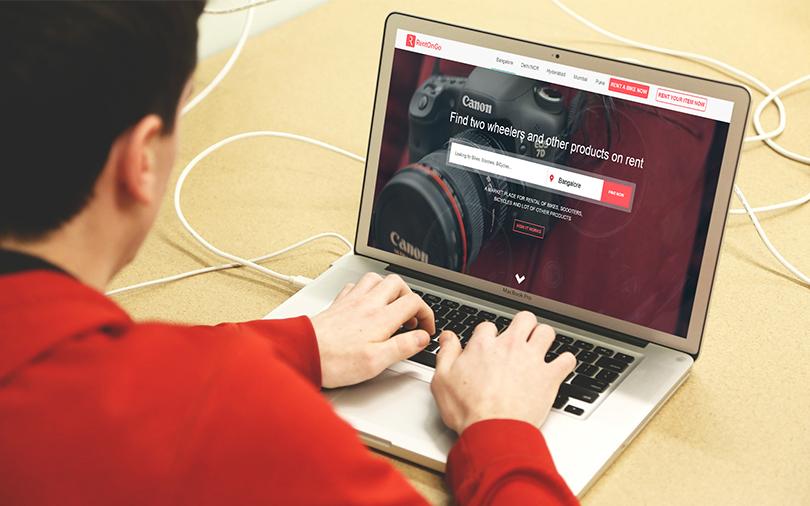 RentOnGo, an online marketplace for renting bikes, electronics and appliances, has raised an undisclosed amount from a Chennai-based two-wheeler manufacturer, a person familiar with the development told VCCircle.

The firm, which is operated by Bengaluru-based Condivision Solutions Pvt. Ltd, raised the fresh round of funding from TVS Motor Company. It will use the funds for expanding operations, ramping up technology platform and marketing, said the person mentioned above.

TVS Motor picked up around 20% stake in RentOnGo in return for the investment, the person said.

In late 2015, VCCircle had reported that the company was looking to expand its bike rental category and venture into newer cities.

The firm, which was earlier present in Bengaluru, Hyderabad and Pune, has recently expanded to Delhi-NCR and Mumbai, according to its website.

It is not clear whether the latest funding is part of the firm’s seed round.

“This is not confirmed yet. We will get back to you with appropriate details once it is confirmed,” Nikhil Chhabra, founder and CEO of RentOnGo, told VCCircle in an emailed response. He declined to divulge details.

RentOnGo was founded in 2012 by Chhabra and Vikash Jalan. The company lists products provided by vendors under around 15 categories including bikes and scooters, vehicles (cars), electronics and appliances, furniture (both home and office), medical supplies, costumes, events and wedding supplies and adventure gear, among others.

Users can look for products that are available on rent and directly interact with the owner/vendor to finalise the deal. Once the deal is finalised, users can either pick up the product or get it delivered to their doorstep.

In November 2016, TVS Group led an angel round worth $500,000 (around Rs 3.4 crore) in car service startup Carcrew.in, which is operated by Mumbai-based Carcrew Technology Pvt. Ltd.

In February this year, VCCircle reported that Bengaluru-based GrabOnRent Internet Pvt. Ltd, which runs product rental marketplace GrabOnRent, was close to raising $3 million (Rs 19.5 crore) in its Series A funding, after raising a pre-Series A round in June last year from IvyCap Ventures and Unicorn India Ventures.