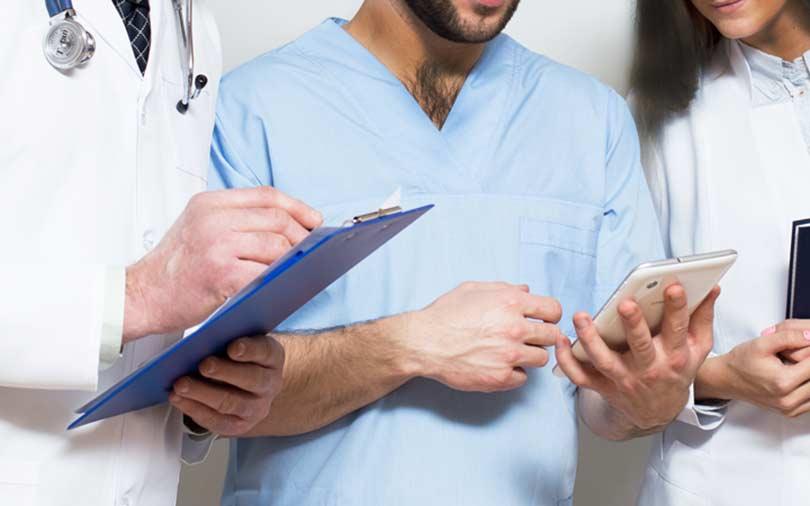 Curofy has been sold. Key investor RoundGlass Partners LLC has bought the doctor networking platform from its founders, six people familiar with the development told TechCircle on the condition of anonymity.

One of above-mentioned persons said Curofy, run by Gurgaon-based 911 India Healthcare Pvt. Ltd, was bought in an all-cash deal worth Rs 60-80 crore ($9-12 million). The person did not specify if the amount represents a valuation of the firm or the cash paid.

TechCircle was unable to ascertain the sequence of events that led to the takeover.

In its most recent funding round, which took place last year, Curofy's post-money valuation was Rs 30.5 crore ($4.7 million), according to VCCircle estimates. The valuation was similar when the firm had raised funding the previous year.

An email query sent to Gurpreet Singh, the founder of US-headquartered venture capital firm RoundGlass Partners, did not elicit a response till the time of publishing this report.

Curofy co-founders Nipun Goyal and Pawan Gupta did not respond to queries either, nor did the company's public relations agency. The story will be updated if and when responses are received.

The three co-founders — Goyal, Gupta and Mudit Vijayvergiya — will continue to run the company, at least in the short term, persons aware of the matter told TechCircle.

Curofy's financials, filed with the Ministry of Corporate Affairs, indicate that the health-tech startup was not in the pink of health.

It is an app-only platform that allows doctors to interact and collaborate on cases, apply for jobs and read the latest medical news. The startup’s medical directory pre-populates doctors’ profiles based on public data.

VCCircle had reported in December that the firm had raised $250,000 from RoundGlass Partners in a flat round.

In October 2015, Curofy had raised an undisclosed amount in pre-Series A funding from RoundGlass Partners.

In 2014, the company raised funds at a reality television-type formatted live event called TiE the Knot at TiEcon 2014, a conference organised by The Indus Entrepreneurs.

The startup had also secured angel funding of roughly $160,000 from India Quotient, Spice Labs and a bunch of angel investors.