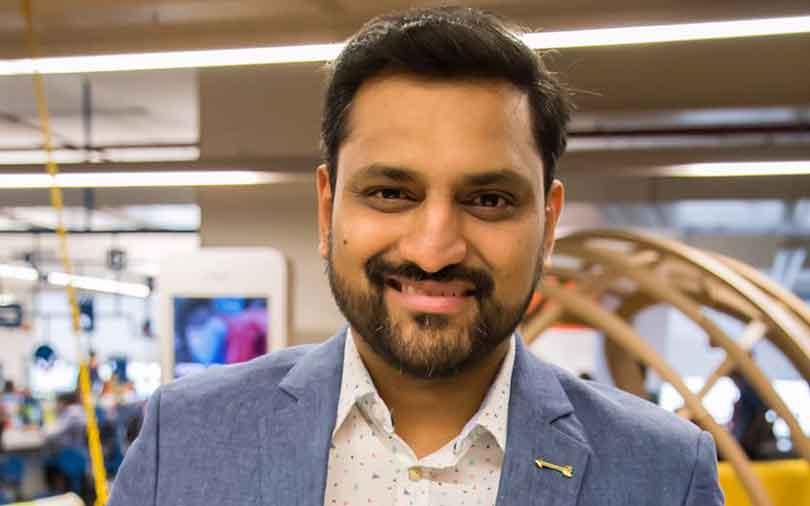 Pattabhiraman had joined InMobi, the first Indian Unicorn, in 2011 as the business development officer, and quickly rose up the ranks to become its global marketing head in 2015.

Pattabhiraman confirmed his resignation, but refused to divulge any details, including his next port of call.

An InMobi spokesperson said: “After seven years with InMobi, Arun has decided to transition from the organisation... We will be looking to fill this position shortly.”

Earlier this week, InMobi had appointed former Flipkart executive Ravi Krishnaswamy as its new chief technology officer. Mohit Saxena had stepped down as the tech head to make way for Krishnaswamy, but continues in his role as one of the co-founders.

InMobi, which competes with global majors such as Google and Facebook in advertising technology, had found the going tough in between, before becoming operationally profitable last financial year.

InMobi’s Miip, which helps users to buy products across apps, was launched in the US in 2015-16 with much fanfare. However, it did not take off as expected. The same year, the firm lost one of its biggest clients, Finnish games developer Supercell of the Clash of Clans, Boom Beach and Hay Day fame. Supercell accounted for a significant part of InMobi’s revenues.

Subsequently, it sidestepped some of its ambitious initiatives and moonshot projects to focus on existing clients and revenue streams.

In April, the company said it had become operationally profitable for the whole of 2016. It registered an over-four-fold increase in revenues from its video-ad platform last year and expects the category to be its biggest growth driver in 2017.

“We took some courageous decisions to drop non-core areas and focus on existing bets, which have held us in good stead,” Naveen Tewari, CEO and co-founder, InMobi had then said.