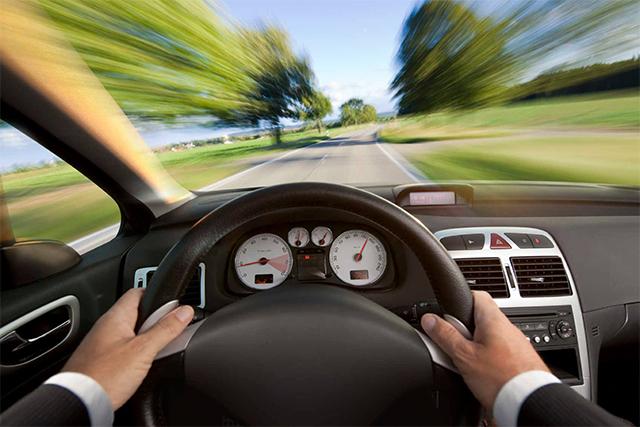 The company plans to invest the money in expanding operations to new cities in Maharashtra, Mahesh Gidwani, co-founder and CEO of Drivekool, told Techcircle.in.

In addition, it will use the capital to expand the team and strengthen its technology infrastructure.

Owned and operated by Drivology Solutions Pvt Ltd, Drivekool was launched in mid-2014 by Gidwani along with Saumitra Kayal, Kumar Gaurav and Dhananjay Kumar. Gidwani was a technical architect at Dell and has been associated with Citigroup in the past while Kayal worked with Tektronix. Gaurav and Kumar were associated with EzeeCondo before launching Drivekool.

Drivekool generates revenue from a one-time listing fee that it charges to driving schools, apart from a commission on every transaction that goes through the portal.

It claims to have done over 30,000 road tax calculations (currently 2,000 per month) on the website, executed 15,000 transactions worth about Rs 4 crore and provided more than 100 RTO services.

According to a study by Transport Corporation of India, for every 100 vehicles there are at least 10 without a driver. There are approximately 72 lakh commercial vehicles (both large and small) in the country and even as that number continues to grow, the number of drivers has reduced by 5-10 percent. The country has an estimated 55 lakh commercial cabs for its 10 large cities. According to another estimate, nearly 10 percent of fleet cabs and 15 percent of black-and-yellow taxis were lying idle in Mumbai last year due to a paucity of drivers.

Drivekool does not have a direct competitor in India at the moment, says Gidwani. However, local search companies like JustDial and other listing firms, apart from startups such as Zimplify, Bro4U and SuperSeva that provide RTO services, could be seen as potential competitors.