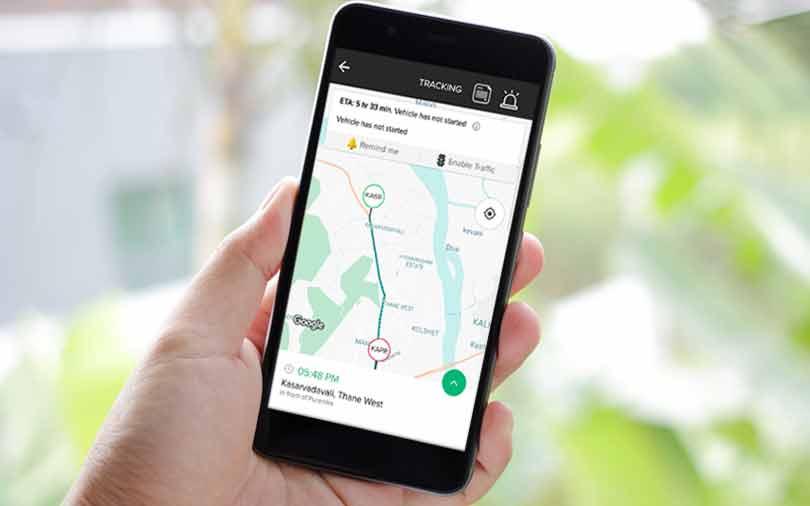 ZipGo Technologies Pvt. Ltd, which operates bus pooling app ZipGo, will raise Rs 300 crore (around $43.7 million at current exchange rates) in a Series B round of funding from the Subhash Chandra-led Essel Group.

ZipGo, which offers intra-city and inter-city bus services, further said that two-thirds of the money - Rs 200 crore - has already been pumped in and will be used for expanding its bus fleet and route network while simultaneously transitioning to a 100% electric fleet.

Essel will invest the rest of the money (Rs 100 crore) over the next 12 months for adding electric rickshaws to ZipGo’s platform across several states.

The latest round takes the total funding raised by ZipGo till date to around $53 million. ZipGo had last year raised Rs 33.4 crore ($5.2 million) in a Series A funding round co-led by Omidyar Network and Chennai-based early-stage investment firm VenturEast Advisors.

In July 2015, the firm had raised $3 million in a seed round led by early-stage VC firm Orios Venture Partners.

Essel Infraprojects said the investment was in line with its strategy to foray into the electric vehicles segment this year.

“In February, 2018, Essel Infra had announced our entry into electric mobility space with an investment commitment of Rs 4,250 crore,”  said Ashok Agarwal, chief executive officer of new initiatives at Essel Infraprojects. “Last week we started setting up electric charging stations and battery swapping terminals across 20 cities of Uttar Pradesh at an investment of Rs 1,750 crore.”

ZipGo currently operates in Bengaluru, Delhi-NCR, Hyderabad, Jaipur and Mumbai. The company provides both  intra-city and inter-city bus services for individuals and corporates. It allows users to book seats on its shuttle bus services through its Android and iOS mobile apps. The Android version recently crossed 1 million downloads.

“ With this investment, we will also be able to go beyond Tier 1 and Tier 2 cities and start operations in smaller cities such as Udaipur, Indore, Bhubaneswar, Mangalore, Tirupati and Visakhapatnam among others,” said Gupta, who is also ZipGo’s chief operating officer.

The investment in ZipGo comes a week after another bus aggregation platform, Shuttl, had raised $11 million (Rs 75.5 crore in current exchange rates) in a Series B funding round co-led by Amazon Alexa Fund and Japan-based Dentsu Ventures.

The sudden spike in funding activity in the space comes after a prolonged lull, during which homegrown ride-hailing unicorn Ola decided to shut its bus unit, Ola Shuttle, as part of efforts to ‘rebalance its portfolio’.

Apart from ZipGo and Shuttl, Mumbai-based Cityflo had also raised funding in 2015. The trio positioned themselves as cheaper and greener alternatives in metros, providing long-distance trunk routes connecting housing suburbs with business hubs.

But investor sentiment dampened after these players fell foul of local transport authorities and public transport services owing to ambiguities in the rules and allegations that they operated without permits.

ZipGo had at one point pivoted its business model to serve only corporate customers after its shuttles were frequently detained.

ZipGo’s Sharma had told VCCircle earlier this year that the climate could change as the government was pushing to formalise regulations for bus aggregators.

VCCircle also reported last year that US-headquartered Uber, which is Ola’s main local rival in the taxi aggregator space, was mulling an entry into the bus segment. However, there has been no update on that front since then.