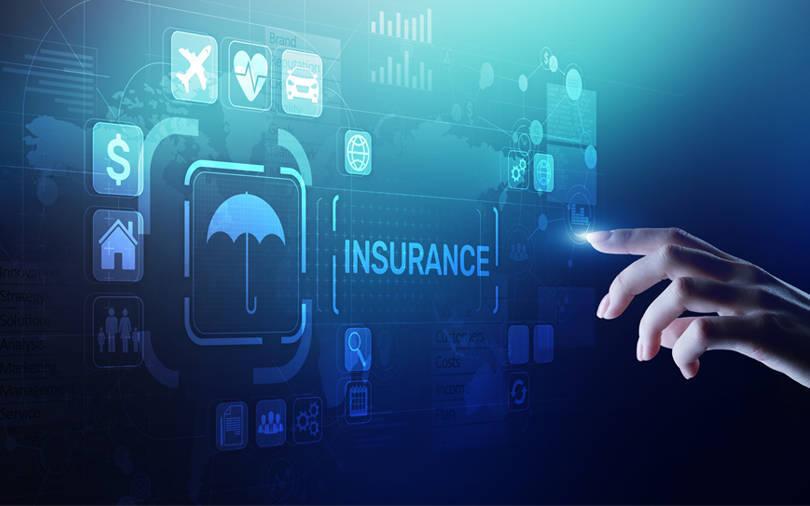 Insurance Samadhan, an insurtech platform, has raised Rs 5.5 crore (around $720,000) in a pre-Series A funding round led by Equanimity Investments, the company said in a statement.

The round also saw participation from 9Unicorns, Venture Catalysts, ZNL and other angel investors.

Ravi Mathur, who joined as a Chief Technology Officer (CTO) in October 2019, was also promoted to Co-founder and CTO in July 2021.

“We are in a very niche space right now, operating as an industry leader. We are upgrading our platform to an app offering claim management, insurance portfolio analysis, and policy servicing from just claim resolution,” Uniyal said.

“With our current round of funding, we will be able to build our brand and further enhance our technology,” he added.

In March, Invictus Insurance Broking Services, which runs insurtech platform Turtlemint, raised an undisclosed amount from Singapore-based Jungle Ventures as part of a growth funding round.

In the same month, Omidyar Network India, Pune-based Pentathlon Ventures and Delhi-based DMI Sparkle Fund had invested $5 million (around Rs 36.6 crore) in a Series A round of funding in Bengaluru-based Riskcovry.