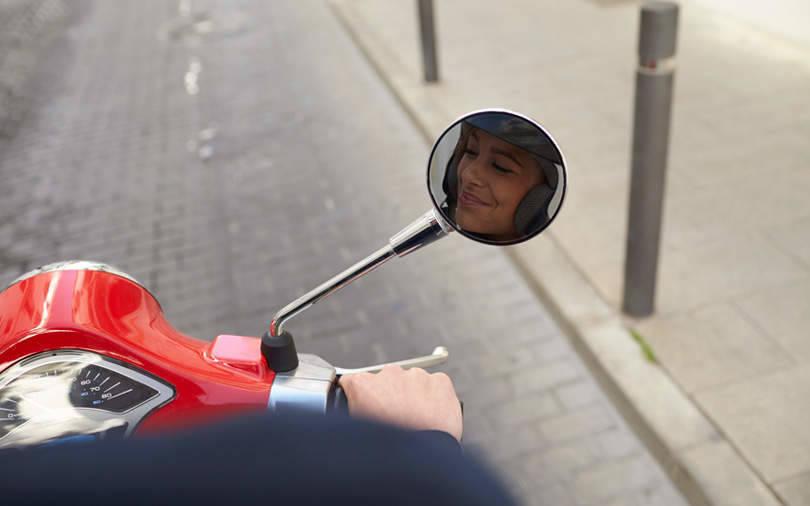 eBike Go, an electric two-wheeler rental startup based in Amritsar, has raised $300,000 (approximately Rs 2.14 crore at current exchange rates) in a funding round led by Startup Buddy, the Gurugram-based early-stage investor.

eBike Go, which is operated by Think Ebikego Pvt. Ltd, will use the funds to expand its services to four new cities – Mumbai, Bengaluru, Hyderabad and Pune. It will also use the capital for expanding its fleet, the report added.

Irfan Khan, founder at eBike Go, said the startup has signed contracts with several firms to provide fleet services. The firm is also looking to open a pre-series fundraising round.

Separately, Amit Singal, founder at Startup Buddy, said eBike Go was seeking to address the problem of pollution in India, and also to increase drivers’ take-home income by more than 25%. The startup currently has inventory and services and presence in Amritsar, Delhi, Jaipur, and Ludhiana, according to its website.

eBike Go, which was established in 2017, is looking to expand its footprint in eight cities by the end of next year.

Deals in the EV segment

Apart from investor and corporate interest in the electric vehicle sector, the central government also announced initiatives aimed at promoting the segment to both companies and end-consumers.

In its July budget, the finance minister Nirmala Sitharaman said it would provide an income-tax deduction of Rs 1.5 lakh on the interest paid on loans taken to purchase electric vehicles and reduce Customs duty on certain parts.

In July, ride-hailing company Ola’s electric mobility arm raised Rs 1,725 crore (around $250 million) from Japanese investor SoftBank in a Series B funding round, with the transaction valuing Ola Electric Mobility Pvt. Ltd at around $1 billion.