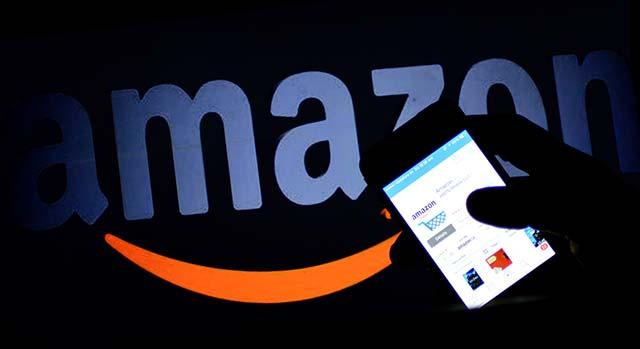 Amazon.com Inc plans to invest $3 billion more in India, founder and CEO Jeff Bezos said, as the US e-commerce giant beefs up its war chest in the South Asian nation to take on local competitors such as Flipkart and Snapdeal.

The additional planned investment takes the total amount that the company is putting in its India operations to $5 billion; it had announced a $2 billion investment in 2014.

“We have already created some 45,000 jobs in India and continue to see huge potential in the Indian economy,” Bezos said at a meeting of US business leaders with visiting Indian Prime Minister Narendra Modi on Tuesday. “Our Amazon.in team is surpassing even our most ambitious planned milestones,” he said, according to a statement by the US-India Business Council. He didn’t specify the time period for making the additional investment.

An Amazon spokesperson confirmed the development to VCCircle.

Amazon entered India three years ago and has expanded rapidly. The company is locked in an intense battle for market leadership in India with Flipkart and SoftBank-backed Snapdeal after it withdrew from the Chinese market facing stiff competition from Chinese e-commerce group Alibaba. The announcement by Bezos comes at a time when Flipkart has been hammered by valuation markdowns by several investors as it seeks to raise fresh funds.

Amazon India and Flipkart also compete with Paytm, funded by Alibaba Group. Alibaba is also looking to establish a direct presence in India. The Economic Times reported earlier this year that Amazon was in talks to acquire Flipkart as recently as the last quarter of 2015 but the Indian company subsequently denied the report.

In November 2014, VCCircle had reported that Amazon was in talks to acquire Rocket Internet-backed fashion e-tailer Jabong in a deal worth $1.1-1.2 billion but the discussions fell through in early 2015.

In addition to Amazon, the US-India Business Council’s meeting with Modi included representatives of companies such as Cisco, Boeing, Abbott, MasterCard and Pepsico. The business advocacy organization has about 400 top-tier US and Indian companies as members to advance commercial ties between the two countries. The council statement said its members committed to invest an additional $45 billion in India over the next couple of years.