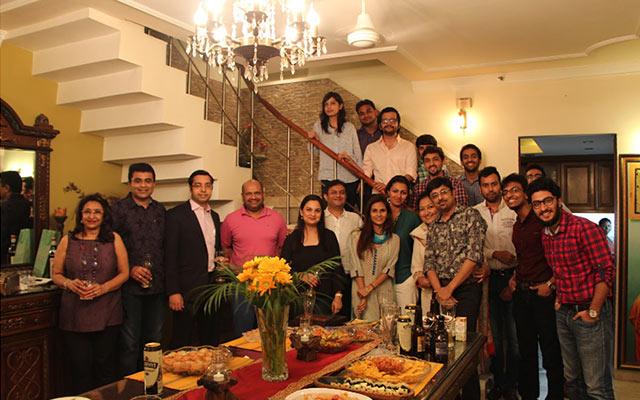 The company will use the funds to expand across India.

“We are currently live with more than 16 companies and are on track to touch more than 10,000 paid users by the end of 2016. The investment validates our disruption in HR analytics and employee engagement but we required the funds to help us deal with scale,” said Tanmaya Jain, founder, inFeedo.

Founded in 2013 by Jain, inFeedo helps clients’ HR departments automate feedback from employees so that they can focus on action points instead of spending time on creating reports. Its clients include MakeMyTrip, Lava Mobile, PayU, Knowlarity, Caratlane, RedBus and Nearbuy.

InFeedo’s chatbot called Amber talks to employees regularly and generates reports for HR leaders to understand who are unhappy, facing troubles or about to leave.

Startups offering chatbot services span e-commerce and fashion. Among those that have recently received funding are Mezi, which operates an artificial intelligence (AI)-powered shopping app and raised $9 million in a Series A funding round from Saama Capital, American Express Ventures and existing investor Nexus Venture Partners in July.

AI startups Staqu, Snapshopr and Niki.ai are among the other tech ventures that use chatbots for various purposes and have raised funding from investors including Indian Angel Network, redBus founder Phanindra Sama and Ratan Tata, interim chairman of Tata Sons.