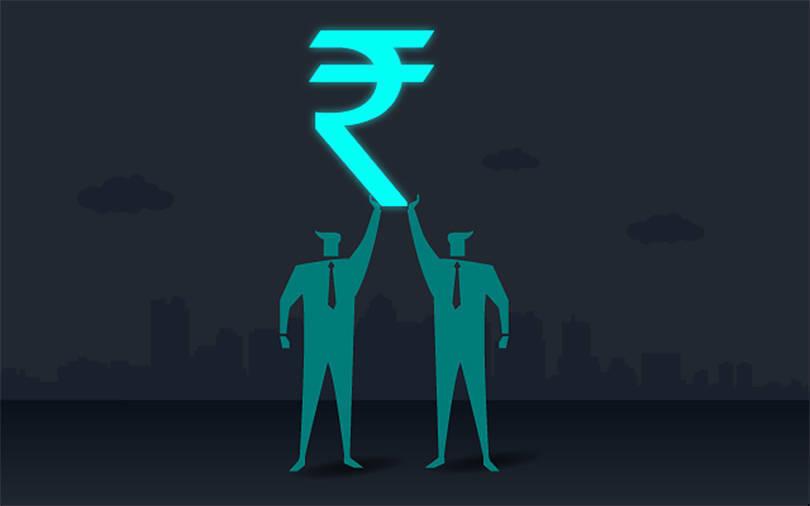 According to regulatory filings by Mumbai-based Servify, it has allotted over 27.23 lakh Series C compulsorily convertible preference shares (CCPS) at a face value of Re 1 and a premium of Rs 314.35, taking the total amount raised to above Rs 85.87 crore (more than $11.37 million at current exchange rates).

Investors that have subscribed to these Series C CCP shares include the India-focussed Iron Pillar, the Luxembourg-based Tetrao SPF, and Blume Ventures via Milestone Trusteeship Services Pvt. Ltd.

Interestingly, Iron Pillar’s investment comes just under a month after the venture capital firm announced that it had topped up the first fund with $45 million (around Rs 338 crore).

Anand Prasanna, managing partner at Iron Pillar, said that the move was a proactive step to provide additional capital to well-performing companies from its debut fund during the COVID-19-caused pandemic.

The development was first reported by Inc42.

According to its website, Servify was founded in 2015 and says it has offices in the United States, Canada, West Asian countries, European nations, and Australia. The company says it works device brands, retailers, distributors and carriers including Apple, Amazon, Micromax, Godrej, Croma and Redington.

In August 2018, Servify raised $15 million (Rs 106 crore) in a Series B round led by Iron Pillar. Existing investors Blume Ventures and Beenext also participated in the round. Before that, the company had raised funds from Blume Ventures, Beenext and two German firms, Barkawi Holdings GmbH and TM Service Technology Holdings GmbH.