Demonetisation: Is the BHIM launch the ‘Jio’ moment for mobile wallets? 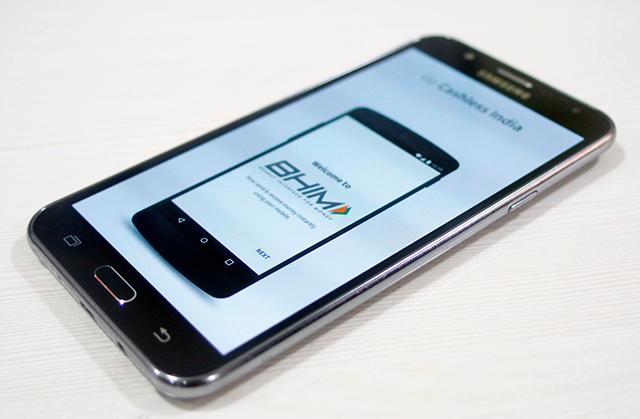 On Monday, NITI Aayog chief executive officer Amitabh Kant tweeted that the government-backed payments app BHIM had been downloaded three million times since its 30 December launch, and had seen half a million transactions. BHIM – an acronym for Bharat Interface for Money – is already the top free Indian app on the Google Play store.

By all accounts, this is a dream start for the government initiative especially considering the fact that the mobile wallet market is crowded with at least half a dozen significant players jostling for space.

How is BHIM different from other mobile wallets like Paytm, Mobikwik and Freecharge?

Unlike other wallets, which require you to load money from your bank account or by using your debit or credit card, BHIM is based on the Unified Payments Interface (UPI) platform, which links up directly with your bank account. Simply put, no money is actually stored in the app itself, giving the user the flexibility to seamlessly access his or her account and transfer cash. Money can be paid using the receiver’s mobile number as well as by scanning QR codes, just as in the existing apps.

How secure is BHIM?

Citing executives from cybersecurity firm Lucideus Tech, The Economic Times says that the new app has three levels of security. The app first connects to a user’s phone number and device (using the phone’s IMEI number). It then authenticates the mobile number with the bank, following which a user has to set a UPI PIN each time he or she wishes to transfer money.

How many banks can BHIM link up to?

At present, BHIM can link up to 30 banks, which include most major ones including the State Bank of India, ICICI Bank and HDFC Bank. A user can, at present, however transact using only one bank account at a time.

But can BHIM really challenge the likes of Paytm, Mobikwik and Freecharge, which have been around for a while?

For its sheer simplicity, clean user interface and ease of use, BHIM is more than a match for the existing players. But its future adoption will be a function of how well merchants take to the new app. Ever since the government sucked most of the cash out of circulation on 8 November last year, mobile wallet companies have been on an overdrive, trying to enrol more and more merchants. The government will need to do something similar if it wants to make BHIM the most used mobile wallet in the country.

Moreover, other wallets allow users to pay utility bills, insurance premiums and mobile recharges. In addition to this, they also double up as marketplaces, which offer attractive cashbacks that keep users hooked. BHIM, being a government app, could find it tough to replicate this model.