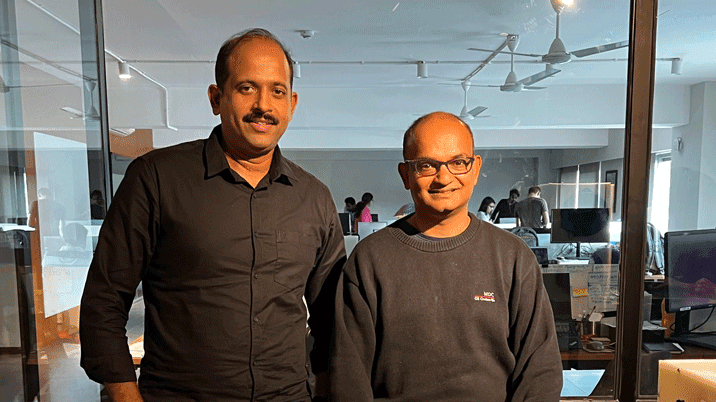 The round also saw participation from Endiya Partners, Beyond Next Ventures and Pratithi Investment Trust.

The Bengaluru-based company will use the fresh funds to expand its global footprint. So far, it has raised $5.5 million in total fundraise.

Founded by Gopichand Katragadda and Ganesh Suryanarayanan in 2019, Myelin claims that its services help in reducing content creation costs, including the time taken for content to reach the market.

It is focused on developing artificial intelligence-backed tools that focus on improved visual experiences and personalised outcomes for consumers.

“Myelin was founded with a vision to transform human experiences and industry outcomes by building and deploying IP-led proprietary edge AI products to process video, voice and sensor data. We hope to scale in the mobility ecosystem,” said Katragadda, co-founder and chief executive at Myelin.

Earlier in 2016, Visteon had acquired Bengaluru-based AllGo Embedded Systems Pvt. Ltd, for around $17 million, according to its annual report.

In 2020, Myelin raised $1.5 million in a pre-series A round from Pratithi, the family office of Infosys co-founder Kris Gopalakrishnan. Prior to that the startup had raised $1 million in its seed funding round led by early-stage venture capital fund Endiya Partners.

SanchiConnect, in an interaction with VCCircle, had said that it is planning to invest $50 million across 100 Indian deeptech startups this year.