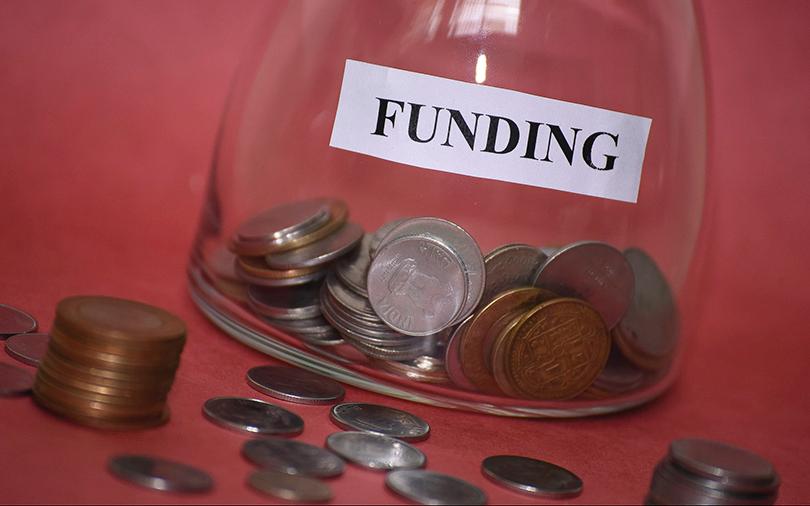 Richpanel, a customer support platform for the e-commerce sector, said it has raised funding from Sequoia Capital’s accelerator programme Surge.

The startup, which has headquarters both in India and the US, is one of the 17 startups selected by Surge for its fourth batch that was announced last month.

Richpanel was founded in January last year by Amit RG and GDJ Dorai. It aims to automate customer service requests for e-commerce businesses with an “Amazon-like” customer account section.

Amit RG, who is also the startup’s CEO, said in a statement that Richpanel’s platform can resolve 40-50% of incoming queries and it expects to take this up to 80%.

He did not disclose the amount invested by Surge, which typically extends $1-2 million so founders can start hiring and building their product.

Richpanel’s platform also provides an agent inbox that helps support representatives to handle the cases where customers need to speak with a person. The startup claims that over 1,000 merchants globally use its platform every day to support their customers.

Prior to founding Richpanel, Amit was a partner at an e-retail and a consulting firm Iksula. Co-founder Dorai has more than 25 years of e-commerce experience and was with eBay for over a decade.

Sequoia had launched Surge last year to sharpen its focus on early-stage funding. It launched its fourth batch last week consisting of 17 startups headquartered in India, Singapore, Vietnam and Indonesia. It also added a startup from Australia for the first time.

The startups come from various sectors including ed-tech, fintech, health-tech and business-to-business (B2B) marketplace, among others. Over half of the 17 startups selected are software-as-a-service (SaaS) companies.