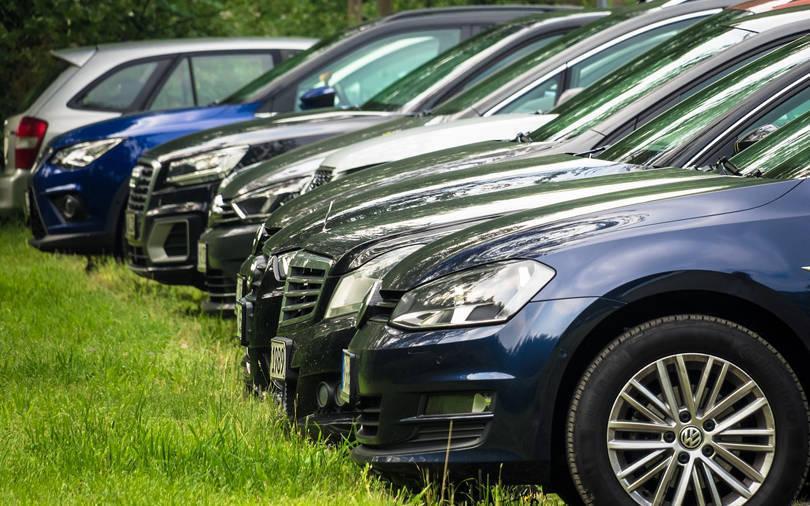 Used cars marketplace Cars24 Services Pvt. reported a net loss from its domestic business of Rs 248.07 crore for FY22, against FY21’s Rs 191.54 crore, according to its filing with the Ministry of Corporate Affairs.

According to an earlier interaction with the firm’s co-founder Gajendra Jangid December 2021, the e-commerce platform’s international business contributes about 20% to its overall revenues. In 2021, the company entered international markets such as Australia, UAE and Thailand. At the time, the company also announced plans to expand its presence across 6-7 countries in 2022. It was also eyeing expansion in Saudi Arabia, Indonesia and Malaysia.

The SoftBank-backed platform’s total expenses surged over 2x during the period in question. It incurred about Rs 6256.3 crore in expenses against Rs 2967.1 crore in FY21.

The Gurugram-based firm incurred nearly Rs 4963 crore for the purchase of used cars and bikes in FY22, about 69% higher YoY than previous fiscal’s Rs 2945 crore, the filings showed.

Its employee benefit expenses grew over 2.5x in FY22 to Rs 548.5 crore, versus Rs 216 crore in FY21. In February, the Softbank-backed used-cars marketplace Cars24 its fourth employee stock ownership plan (ESOP) buyback worth $10 million for the existing and former employees.

Last month, the company announced that its financial arm, Cars24 Financial Services Pvt Ltd, achieved profitability during the period under review, without disclosing any other financial details.

In May, VCCircle reported that Cars24 asked 600 employees to leave, even as the used cars platform pushed ahead with its international expansion plans. All of the employees asked to go were from India after the annual appraisals.