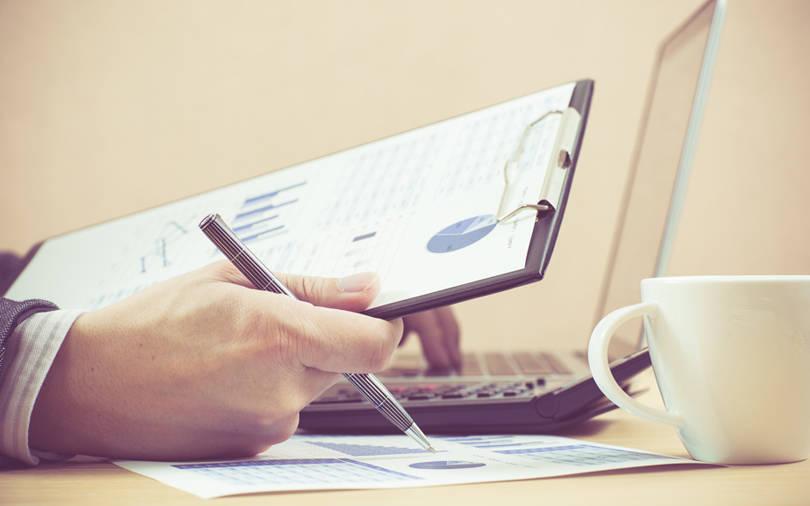 The transaction consists of both primary investment and a secondary sale by existing investors, said Indegene in a statement without giving details.

Indegene will use the capital for mergers and acquisitions and for global expansion, it added.

The company, which was founded in 1998 by five first-generation entrepreneurs, provides technology platforms and commercialisation services to pharmaceutical, biotechnology, and medical device companies. Its platforms help clients to design, build, and manage operations that leverage data and automation.

Indegene said its revenue has grown at more than 25% compound annual growth rate (CAGR) in more than 10 years..

It catered to the domestic market until 2004 and later decided to focus on the overseas market. A little later, Infosys co-founder NS Raghavan’s Nadathur Holdings invested in the firm, offering an exit to KITVEN Fund, which had invested in 2002.

The firm has a history of making acquisitions. In December 2015, for instance, it acquired health analytics platform SmartCare from Connecticut-based Vantage Point for $6-8 million.

Neeraj Bharadwaj, managing director of the Carlyle Asia advisory team, said that the PE firm will leverage its global healthcare network and capabilities to help Indegene expand its portfolio and deepen relationships with its global client base.

Carlyle has been investing in India since 2000 and has made some prominent bets in the healthcare sector in the country.

Last year in June, it agreed to acquire a 20% stake in the pharmaceutical business of Piramal Enterprises Ltd for about $490 million (Rs 3,700 crore) in its fourth—and biggest—healthcare deal in India.

Just weeks before this deal, Carlyle agreed to take over animal healthcare company Sequent Scientific Ltd for about $210 million in its biggest control-oriented deal in India.