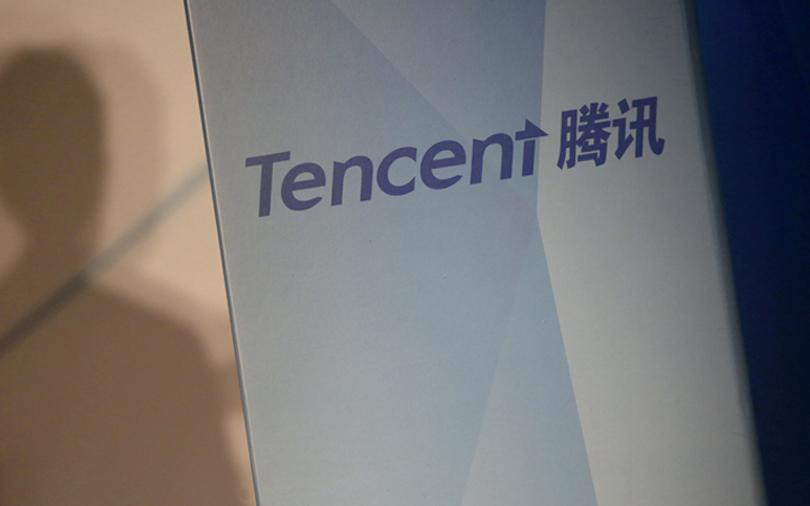 Chinese tech giant Tencent Holdings has struck its second bet in the educational technology segment in India by leading a Series A round of funding in Gurugram-based DoubtNut.

Existing investors Sequoia Capital and Omidyar Network India also participated in the round, as per a press statement. In total, DoubtNut raised $15 million in this round.

Prior to this, the ed-tech platform, in April last year, raised $3.3 million in a round led by Surge, the startup accelerator and incubator platform of venture capital firm Sequoia Capital.

Doubtnut will use the fresh funds to widen its pan-India distribution, strengthen its technology stack and scale its team.

Aditya Shankar, co-founder at DoubtNut, said Tencent’s experience of working with Yuanfudao in China will help the firm to get a fresh and valuable perspective on distribution first edtech models.

DoubtNut, which is operated by Class 21A Technologies Pvt. Ltd, was founded in October 2017 by IIT Delhi alumni Shankar and Tanushree Nagori.

It runs a multi-lingual online learning platform for students and is available on the Google Play Store. The startup uses artificial intelligence to provide solutions to math problems. Students can upload a photo of their query or doubt in different subjects and the startup will send them a video with a solution within 8-10 seconds.

Till date, Doubtnut has resolved over 250 million questions across subjects like Maths, Physics, Chemistry and Biology, it claims. The company, which is currently catering to K12, IIT JEE, NEET students, has over 13 million monthly active users across several platforms (web, app, Youtube and Whatsapp).,

Shailendra Singh, MD at Sequoia Capital, said the founders have built one of the top three mobile apps for K12 students in India in a very short period of time.

The larger ed-tech segment in India has been the object of investor attention over the last few years, with companies such as Byju’s and Unacademy scoring big cheques from marquee names.

In October, Info Edge (India) Ltd, which owns and operates portals such as job site Naukri.com and also recently floated a VC fund, said it invested Rs 7.06 crore (a little less than $1 million) in Adda247, a test-preparation platform for government and public-sector exams.