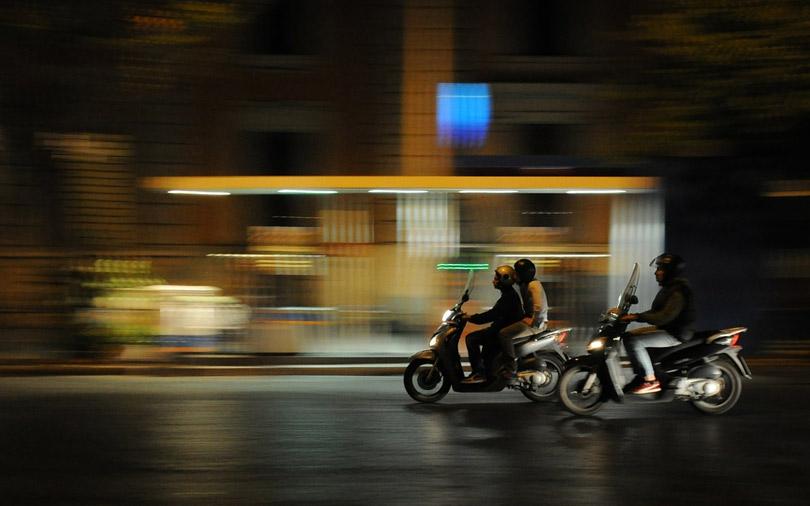 Bombay High Court has directed bike taxi aggregator Rapido to stop operation in Maharashtra immediately owing to the fact that it does not have a license to operate bike taxi or rickshaw services.

Following this, Rapido undertook to close down all its services – bike taxi, rickshaw and food delivery in Maharashtra till January 20, 2023. Rapido informed the court that the app has now become inoperative in the state.

A division bench of Justices Gautam Patel and S G Dige warned the Pune-based taxi aggregator to either suspend its bike taxi services immediately or the court would have to issue directions to the state authorities to permanently exempt the company from getting any licence.

The bench noted that in the absence of licence, the company cannot run its services in an unregulated manner. Roppen Transportation Services Private Limited had moved the court against a communication issued to it by the state government on December 29, 2022, refusing to grant a bike taxi aggregator licence.

The state government had in its letter cited that there was no state policy on licensing of bike taxis and there was no fare structure policy. The company assured to suspend its services till January 20 when the court would hear the matter further.

Advocate General Birendra Saraf had told the court that the company's petition ought to be heard only after they discontinue their services. "They can't come to this court while running the services illegally," he said.

Saraf added that the government has formed a committee to study the issue and explore formulation of guidelines for bike taxis.

“We are also in the process of issuing prohibition and initiating prosecution against entities which are operating bike taxis without licence," Advocate General Saraf added.