The REIT aims to raise about $1 billion through the listing, a report in The Economic Times stated, quoting two people aware of the development.

The Embassy Office Parks REIT received registration approval from markets regulator the Securities and Exchange Board of India, the report added. 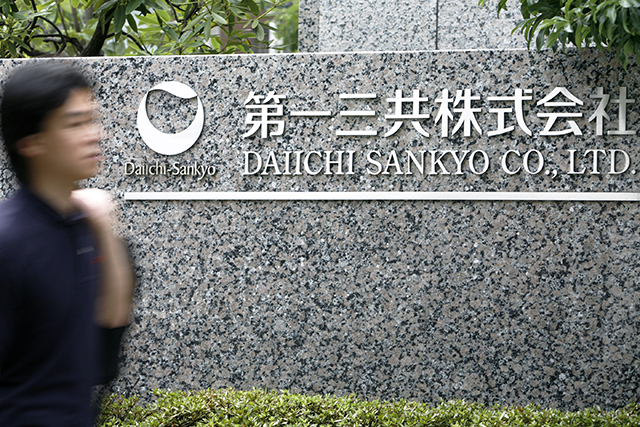 Fortis Healthcare Ltd is promoted by the Singh brothers.

Daiichi Sankyo is appealing against a Delhi High Court order passed on June 21, which allowed the brothers to sell their stake in Fortis provided the previously disclosed value of their unencumbered assets did not change, a report in The Economic Times said.

The brothers had moved the court in August 2016 challenging an order by the Singapore International Arbitration Centre, which had slapped a fine of Rs 2,563 crore ($385 million) on them for concealing facts when they sold their stake in erstwhile Ranbaxy Laboratories Ltd to Daiichi Sankyo Co Ltd in 2008.

They had argued that the arbitration award to Daiichi Sankyo cannot be enforced under Indian law.

Daiichi and the Singh brothers have been locked in the arbitration case since 2013.