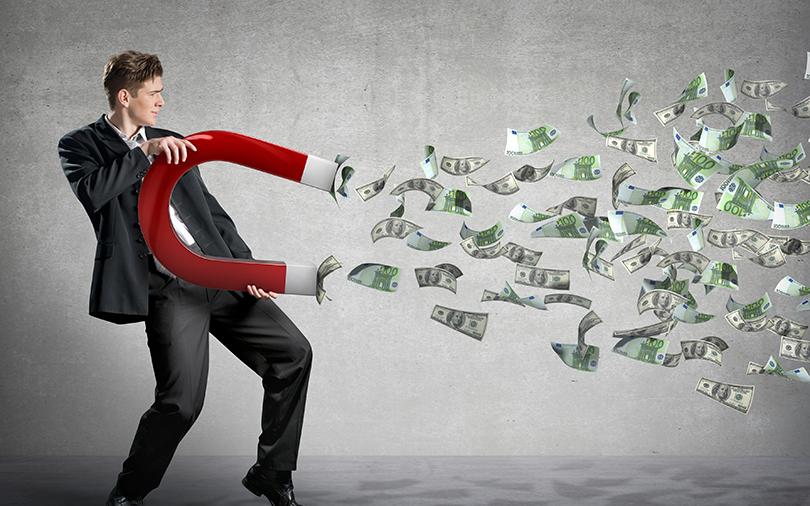 Global PE firm Blackstone is walking away from Aakash Educational Services with 2x returns after about one and a half years, a person told VCCircle, with the exit being facilitated by edtech unicorn Byju's $1 billion acquisition deal for the test-prep firm.

Under the deal, the world's largest PE firm is leaving one of the leading test-prep platforms in the country.

"The pandemic has brought the importance of the blended format of learning to the forefront. As we unite our forces to bring together decades of expertise and experience, this partnership will further accelerate Aakash’s growth and success," said Byju Raveendran, founder and CEO at Byju's.

"Together with Byju’s, we will work towards building an omni-channel learning offering that will accelerate test-prep experience to the next level," said Aakash Chaudhry, MD at Aakash.

The platform claims to have over 80 million students, 5.5 million annual paid subscriptions, and an annual renewal rate of 86%.

In just six months during the lockdown, the firm added 45 million students on its platform.

Byju’s has been on a shopping spree. Recently, it purchased Mumbai-based Inspilearn Education Pvt Ltd, which owns and operates Scholr.

Byju’s, which has also been securing investor cheques at a quick pace, bought WhiteHat Jr for $300 million (around Rs 2,247 crore) in August last year.