B Capital marks final close of third fund at $2.1 billion 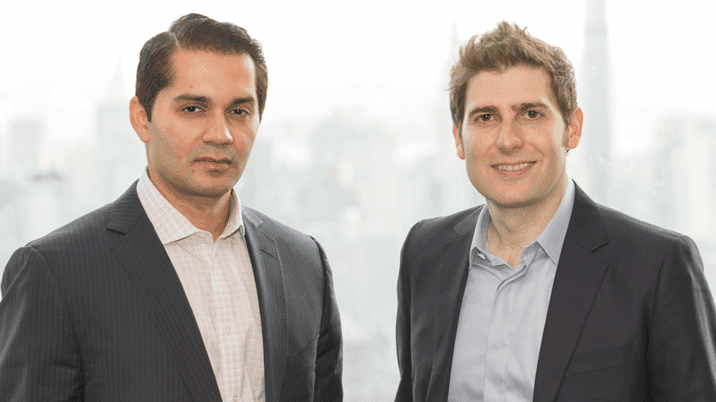 US venture capital firm B Capital Group, which has backed Indian startups such as Byju’s, Meesho and BlackBuck, on Thursday said it has marked the final close of its third fund and a companion fund at $2.1 billion.

The proceeds will be used to mainly target growth investments across enterprise, fintech, and healthcare sectors globally, with a particular focus on the US and Asia.

B Capital was founded by Raj Ganguly and Eduardo Saverin in 2014. In 2020, the company closed its second fund at $820 million. Additionally, it raised $126.3 million for a new fund called B Capital Ascent Fund II, LP.

In an interaction with VCCircle, Ganguly said, “the market for growth investing is ripe as the valuations have come down drastically. I expect 10-15% valuation reduction by end of this calendar year."

“The limited partners in the fund consist of pension funds, family offices and firms’ partners who have also invested up to 10% of the fund,” he added.

Karan Mohla, who was roped in from Indian venture capital firm Chiratae Ventures, is part of the founding team at Capital Ascent and is tasked with identifying and investing in early-stage, innovative firms in India and Southeast Asia.

B Capital had earlier backed growth-stage software-as-a-service (SaaS) startups and it now plans to expand to also make early-stage bets worldwide, including in India and Southeast Asia.

In an interview last year, Mohla said B Capital expects  SaaS, healthcare and business-to-business (B2B) platforms to comprise 60% of its investments at the early-stage level in India and Southeast Asia.

Fintech firms and enablers in the B2B space will make up the rest, he said, adding that there isn’t any specific target country or region for the investments and it will depend on the available opportunities.

In India, B Capital was a lead investor in MoEngage, a SaaS platform that offers insights-based customer engagement. The firm has also made other investments in India such as in BlackBuck, a B2B tech-enabled logistics startup, and Bizongo, a B2B marketplace for packaging materials.

B Capital is also an investor in edtech giant Byju’s.

The firm has $6.3 billion in assets under management across multiple funds, and focuses on venture growth investments from seed to late stages, primarily in the enterprise, financial technology, and healthcare sectors.

It operates in nine locations in the US and Asia, and also has a strategic partnership with Boston Consulting Group (BCG).