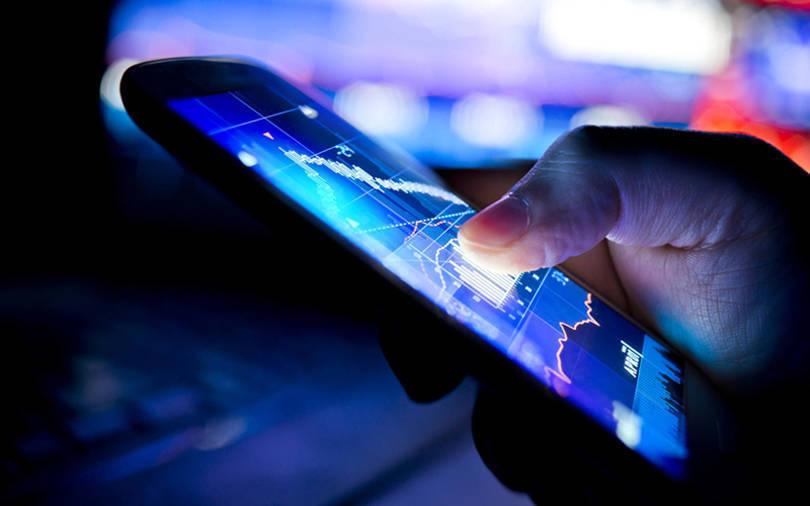 Asian stocks rose on Thursday after the Federal Reserve flagged a long-awaited end to its monetary stimulus next year but delivered an otherwise upbeat economic outlook, which lifted investor spirits.

Treasury yields remained elevated, while gold gained along with crude oil. The U.S. dollar rebounded after a roller-coaster session overnight that saw it leap immediately after the Fed announcement only to subsequently tumble twice as much.

Mainland China shares were mixed though, with energy shares rallying but consumer stocks struggling. An index of blue chips swung between small gains and losses to last be up 0.11%.

Meanwhile, European futures pointed to a jump at the open, with EURO STOXX 50 futures climbing 1.67% and FTSE futures up 1.05%.

The Fed laid out a scenario in which the COVID-19 pandemic, despite the Omicron variant, gives way to a benign set of economic conditions, with inflation easing largely on its own, interest rates increasing slowly, and the unemployment rate staying low in coming years.

"The economy no longer needs increasing amounts of policy support," Fed Chair Jerome Powell said in a news conference after the conclusion of the two-day policy meeting.

"Powell was certainly upbeat, and perhaps the market was inspired by his views - they seem to have created a solid bid in risk assets," Chris Weston, head of research at brokerage Pepperstone in Melbourne, wrote in a note.

"The Fed are the market's price maker and affect everything."

Money markets see good odds for a first Fed hike by May, followed by more by September and December, although three quarter-point rate increases aren't fully priced until February 2023.

Attention now turns to policy announcements later Thursday from the European Central Bank and the Bank of England, which are also trying to balance the need to support economies threatened by the coronavirus with the need to withdraw easy money to cool inflation.

The ECB is expected to dial back stimulus one more notch, but will pledge copious support for the next year, sticking to its long-held view that price pressures will abate on their own.

However, investors sharply increased their bets that the BoE is about to raise rates after a report on Wednesday showed British consumer price inflation surging in November to a more than 10-year high, exceeding all forecasts from economists.

"There is clearly more pressure on the BoE to get along with it and start to normalise policy after having bottled it at the last meeting ... though the consensus is the BoE will hold fire and wait until the fallout from the Omicron variant becomes clear," Tapas Strickland, a director of economics at National Australia Bank, wrote in a note to clients.