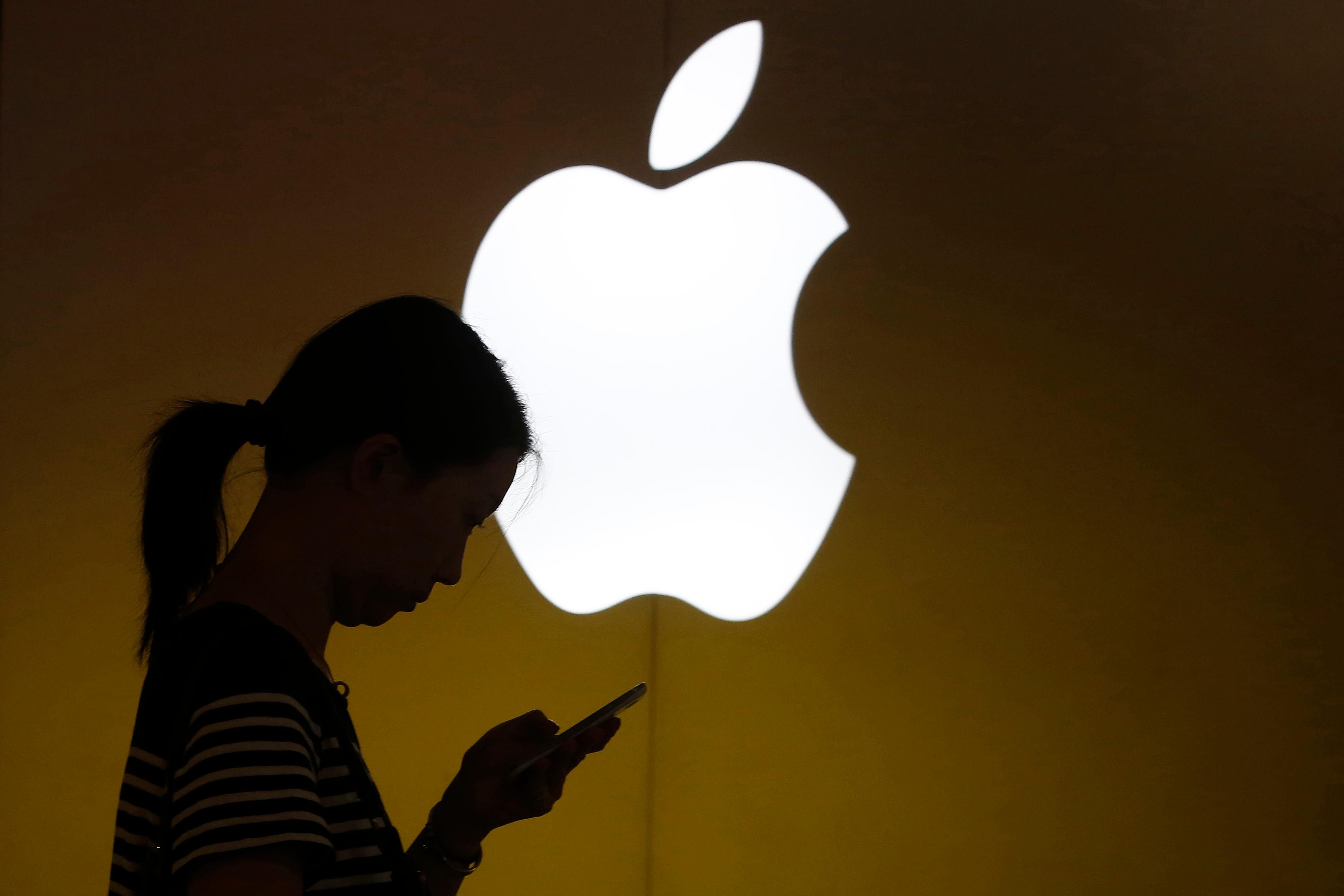 Two India-born engineers are part of a team that won a patent lawsuit against Apple Inc in the US for using the technology developed by the group into its products, a case that could cost the tech-giant up to USD 862 million.

A federal court jury in Madison on Tuesday supported a criminal complaint initially filed in 2014 by the Wisconsin Alumni Research Foundation, finding Apple Inc guilty of infringing on the foundation's patent rights for a specialised microprocessor.

The technology, developed by UW-Madison microprocessor architecture researchers Terani Vijaykumar, Gurindar Sohi, Andreas Moshovos and Scott Breach was patented in 1998, according to the 2014 complaint.

The jury ruled that the smartphone and computer giant had used technology known as 'Table Based Data Speculation Circuit for Parallel Processing Computer'.

The university sought as much as USD 862.4 million in damages from the smartphone giant, according to a court filing, but the jury has yet to rule on the sum to be awarded, Wall Street Journal reported.

The Indian-origin professors both attained their undergraduate degrees from the Birla Institution of Technology and Science in Pilani, Rajasthan, India before moving to the US for graduate studies.